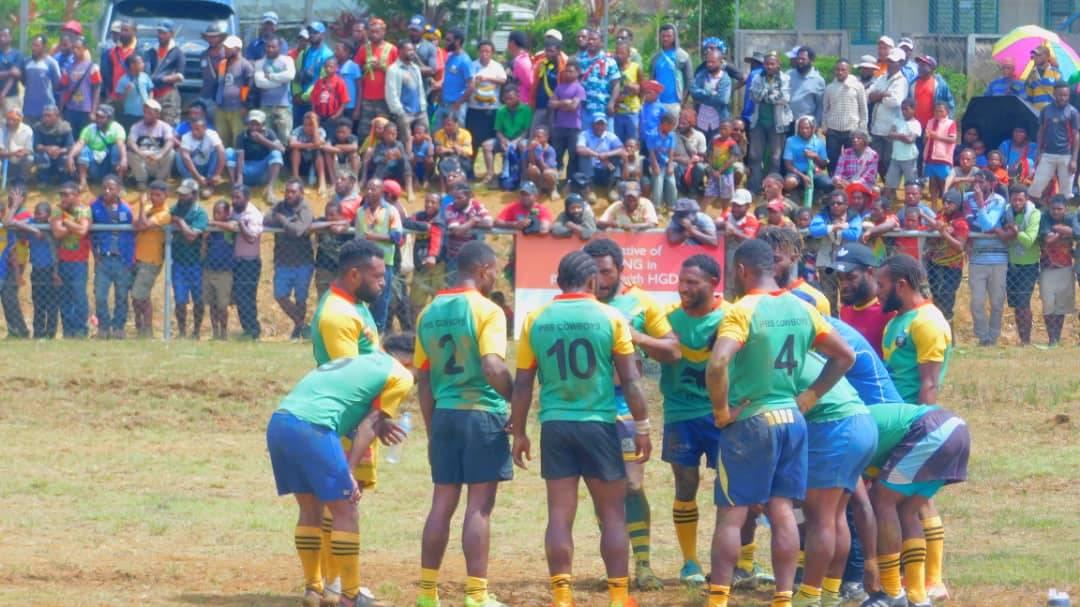 Strickland Raiders qualify for second round of Ipatas Cup

The Strickland Raiders have earned their spot in the second round of the Coca-Cola Ipatas Cup (CCIC) after finishing top of Hela leg.

In what was the first time Hela has hosted their own leg in Papua New Guinea’s largest off-season Rugby League competition, more than 12,000 fans descended on Komo Oval over three days to witness the Raiders finish top.

CCIC Hela Leg coordinator, Obert Hondole, told The National that the tournament captured the attention of the region.

“It was the first time to host our own leg and it had caught the attention of many people in the province” the former Rabaul Guria said.

“It was a great three days at Komo Rugby League Oval, seeing 12 teams from all the districts coming together through rugby league.”

“It’s more than just a tournament and seeing its impact is encouraging for us.”

“Congratulations to the Raiders for winning the gold pass.”

“We had two pools, they (Raiders) finished at the top of Pool A and played the winners of Pool B for the gold pass.”

The Strickland Raiders defeated the Tari Reds 10 – 0 in the Hela Final.