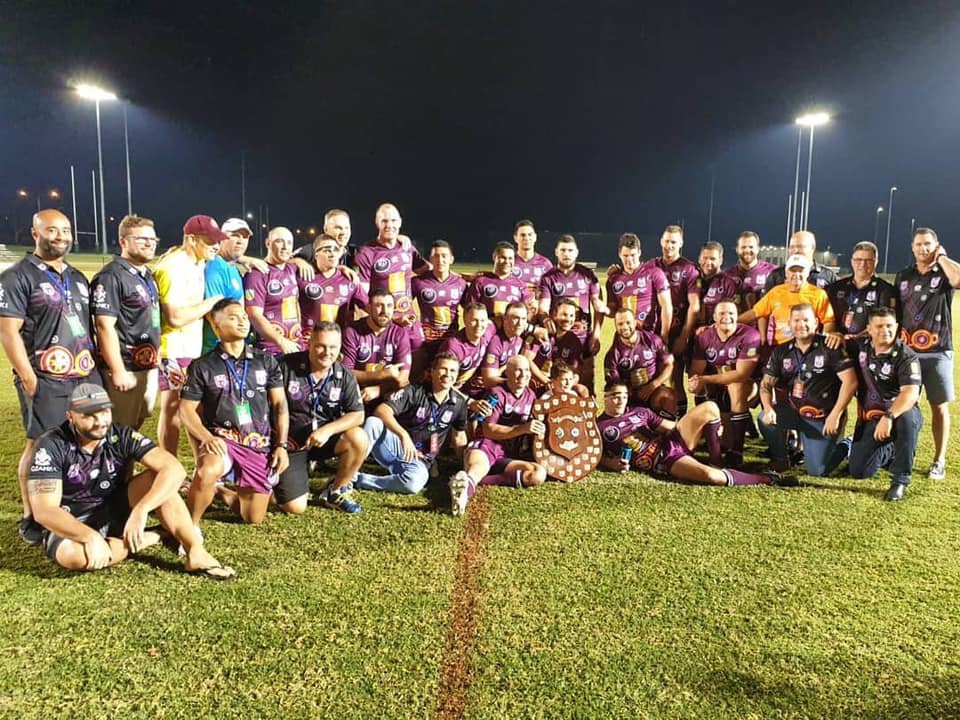 The Queensland Police Services Rugby League has been announced as hosts of the annual Australian Police Rugby League Tri-Series.

Queensland retain the hosting rights for the tournament after the 2020 Tri-Series was cancelled due to COVID.

The event, which will run from July 16 – 18, will again feature the Queensland, New South Wales and Affiliated States and Territories teams, each battling it out for the national title and will take part on the Gold Coast, between Cbus Super Stadium in Robina and Pizzy Park in Burleigh.

The Queensland Police Services team won the 2019 tournament after defeating both NSW and the Affiliated States and Territories teams in Darwin.