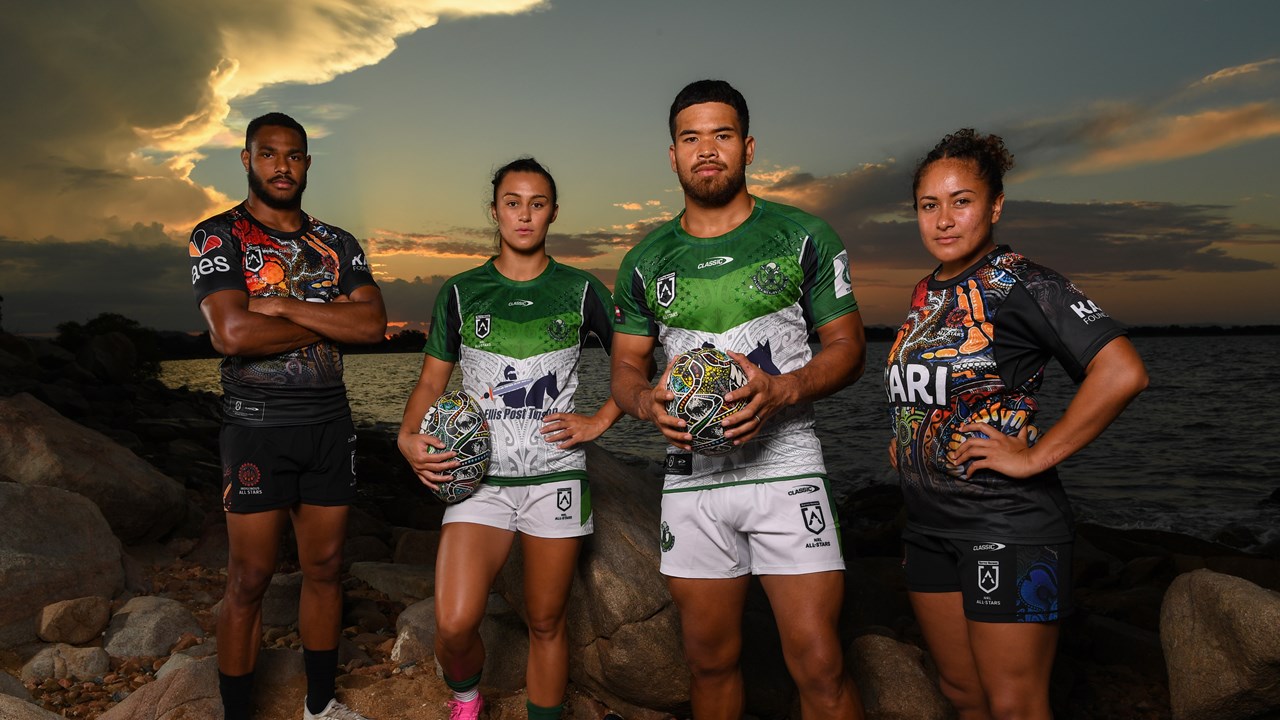 The annual All Stars fixture headlines the pre-season schedule leading into the 2021 Telstra Premiership.

All eight official club trials have been confirmed with each team only playing one full NRL trial due to the shorter-than-usual time between seasons caused by the disruptions to the 2020 schedule from the COVID-19 pandemic.

The club trials will be held on the last weekend of February in the lead-up to the start of the regular season on March 11.

For the first time, Townsville’s Queensland Country Bank Stadium will host the Harvey Norman All Stars clashes between the men’s and women’s teams representing the Australian Indigenous sides and the New Zealand Maori on February 20.

Due to the global travel restrictions, the World Club Challenge will not be played in its usual February/March timeslot.

A busy 2021 calendar, including the World Cup, is among the factors that will be considered in the rescheduling of the fixture.

The traditional Charity Shield is returning to Mudgee on February 27, which will be new coach Anthony Griffin’s first hit-out in charge of St George Illawarra against South Sydney.

Among the other confirmed trials for February 27 are the Titans locking horns with the Warriors at Lismore, Melbourne lining up against the Knights at Casey Fields and the Sharks will host the Bulldogs at their 2021 home base Netstrata Jubilee Stadium.

Western Sydney rivals Penrith and Parramatta will have a hit-out on February 27 at Panthers Stadium while Brisbane and the Cowboys will meet in an all-Queensland affair but the venue is yet to be confirmed.

Sydney Roosters will be taking on the Raiders on February 27 at Leichhardt Oval and the following day, Wests Tigers will match up against Manly at the same venue.

The Tigers and Raiders had originally agreed to play each other with Manly taking on the Roosters but the teams switched around after the Telstra Premiership draw was announced – Canberra host the Tigers in round one with the Roosters at home to the Sea Eagles.

There will be four trials played featuring players with 12 games or less experience earlier in February.