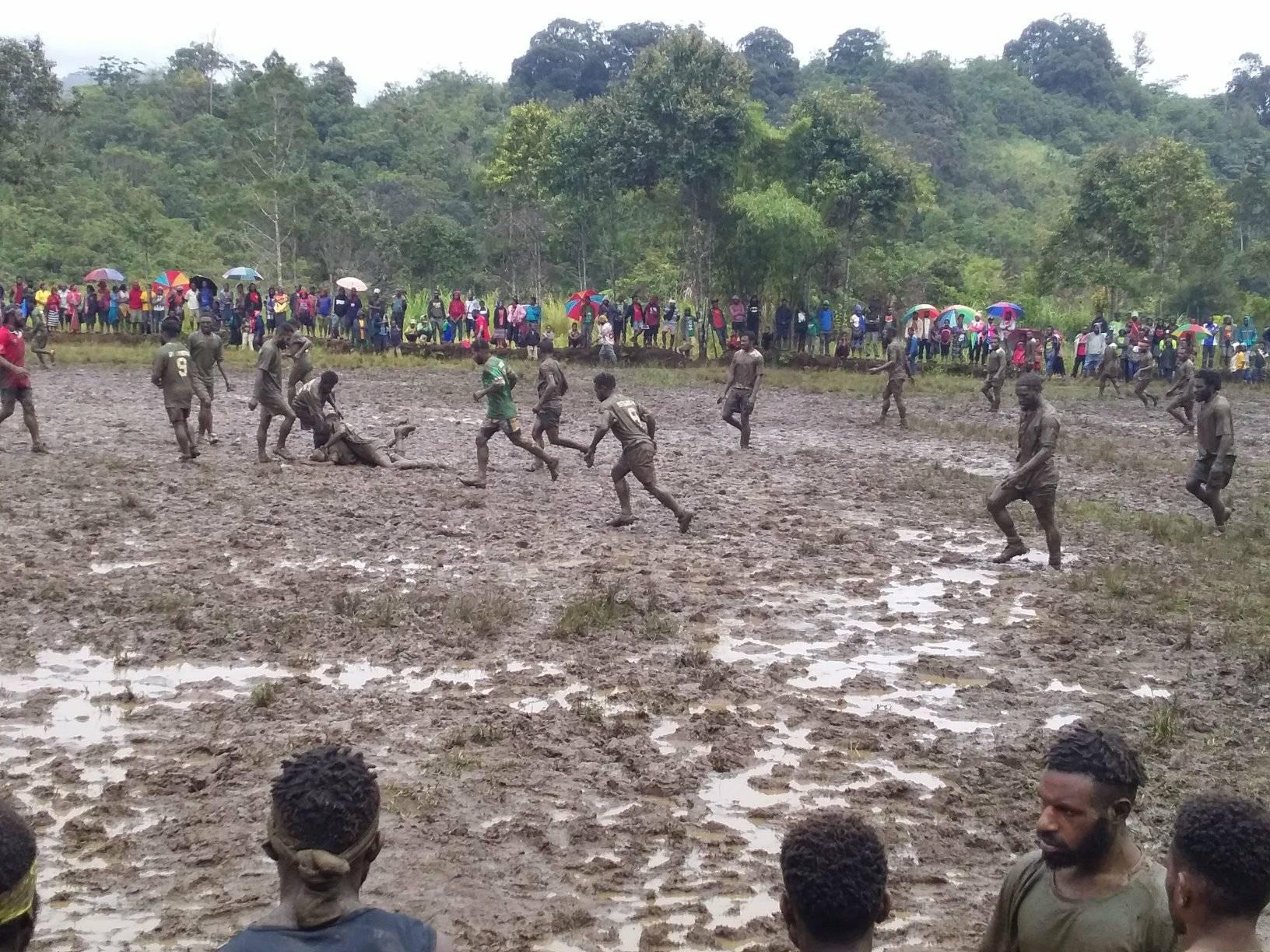 The Kamupa Pythons will face the St Cowboys in the Aiya Rugby League Grand Final after defeating the Rame Sharks 1 – 0 in Tuesday’s Preliminary Final replay.

The one point, scored by Kamupa Pythons halfback, Jason Mack, in the 28th minute of the game, was the only difference between the two teams after more than 180 minutes of Rugby League with the two teams battling it out in a zero-all extra time draw last Saturday.

The win keeps the Pythons Premiership dreams alive after they finished fourth and have had to play three elimination rounds of Finals football.

The Pythons and Cowboys will face off in the inaugural Aiya Rugby League Grand Final this Saturday in Usa.

The Aiya Rugby League is a new regional Rugby League association formed in 2020 for towns and villages across the Aiya Rural Local Level Government (LLG) in the Southern Highlands of Papua New Guinea.