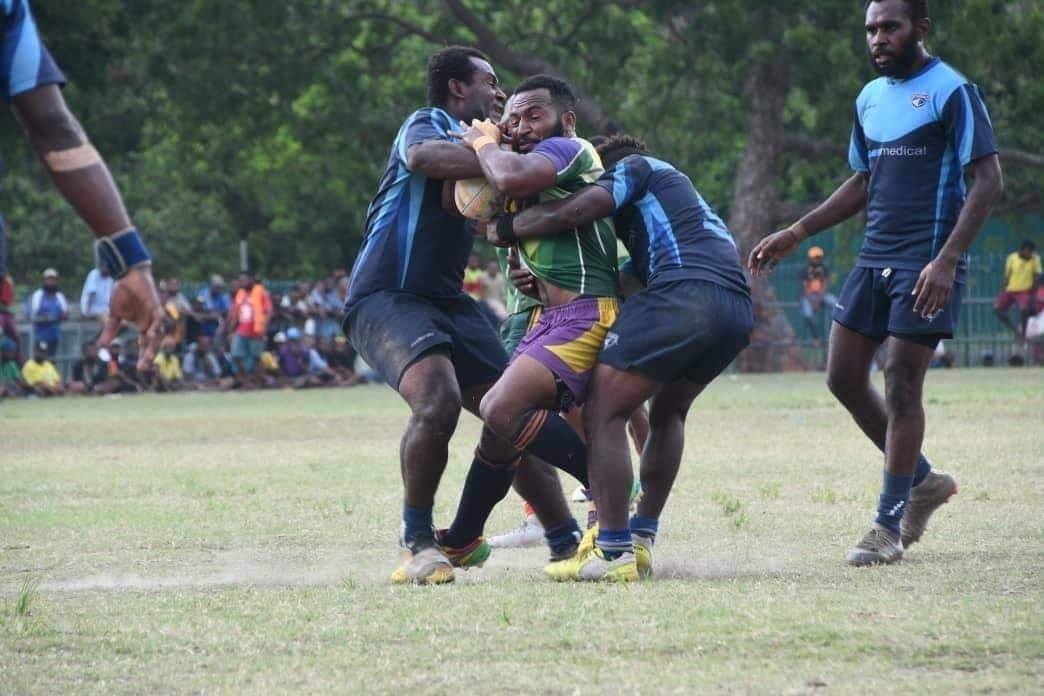 The Southside Brothers and QPR Colts will face off in the 2020 National Capital District (NCD) Governor’s Cup Final at the Kone Tigers Oval after both teams won their respective Semi Finals on Thursday.

In the first Semi Final, Brothers defeated the Garden Hills Eagles 8 – 2, whilst last year’s Runners Up, the QPR Colts, defeated the Tok Eels 20 – 14.

For the Brothers, halfback Stacey Kukam put in a man of the match performing, scoring the only try in the match and managing the game.

Southside captain Stanley Robin told The National after the win that it was the belief that they had in each other which saw them reach the final.

“This is the first time we’ve competed in the Governor’s Cup,” the lock said.

“We don’t have any Digicel Cup players. We are local and inexperienced boys but we’ve reached the final now.”

“We believed that we could reach the final and we did it.”

“We are the underdogs but we are determined to win the Cup for Moresby South.”

Meanwhile, QPR Colts will be counting on Port Moresby Viper Ben Wemin and Julius Yakopa to help them go one better this year.