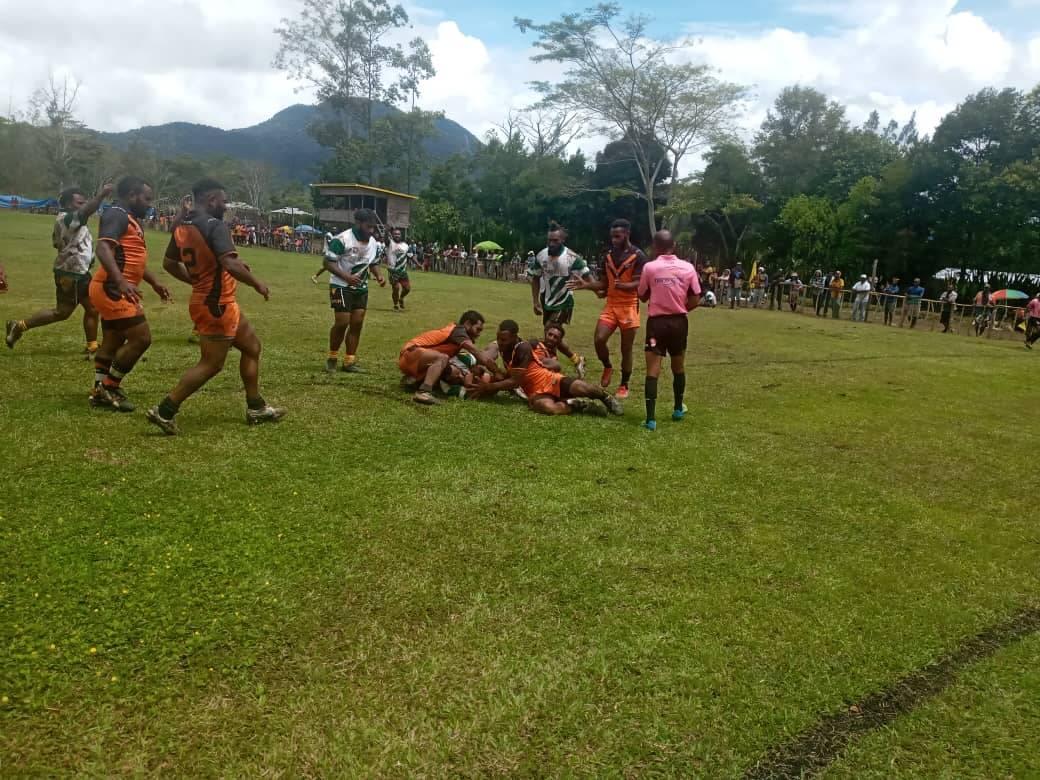 The Western Highlands Challenge has been capped to 18 teams, with teams divided into four pools. The first two pools of four play this weekend, before the second two pools play next.

The first eight participants are the Dako Kala United, Masip Redstar, East West Ninja’s, Ward 8 Brothers, Kimininga Warriors, Exile Titans and Newton Jets, with each to play three games over three days to decide who progresses to the Finals.

The Enga and Hela Province Challenges of the Coca Cola Ipatas Cup will kick off next weekend.