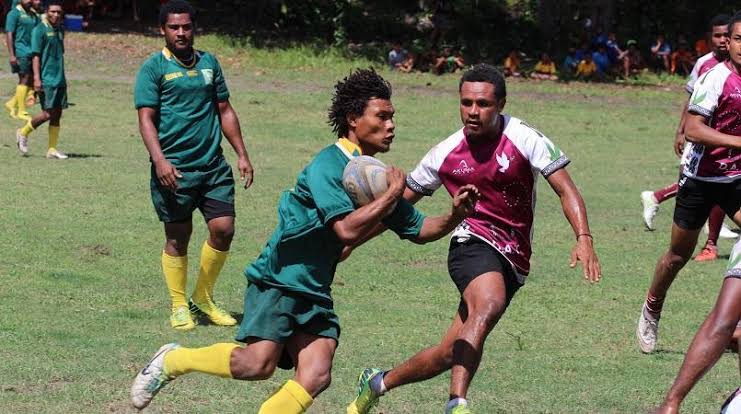 The annual Aroma Coast Junior Rugby League tournament has kicked off this week at Pelagic Oval.

Each team will play all other teams within its pool before Finals start on Saturday.

Commenting on the tournament, Aroma Coast Rugby League chief executive Chris Enara outlined to The National how the event continues to grow each year.

“This is the 10th anniversary of the tournament.”

“We have been hosting the tournament since 2010 and it continues to grow each year.”

“This week, we are only hosting U18 and U16 divisions, the finals will be held on Saturday.”

“Next week, we will host the U20 and open divisions.”

“For the U16s, the 21 teams have been placed into four pools, five in each pool except for one which has six teams.”

“For the U18s, the eight teams have been divided into two pools.”

Enara said the playoff formats would be same across all divisions in the tournament, with Play-Offs to decide the too four ranked teams.