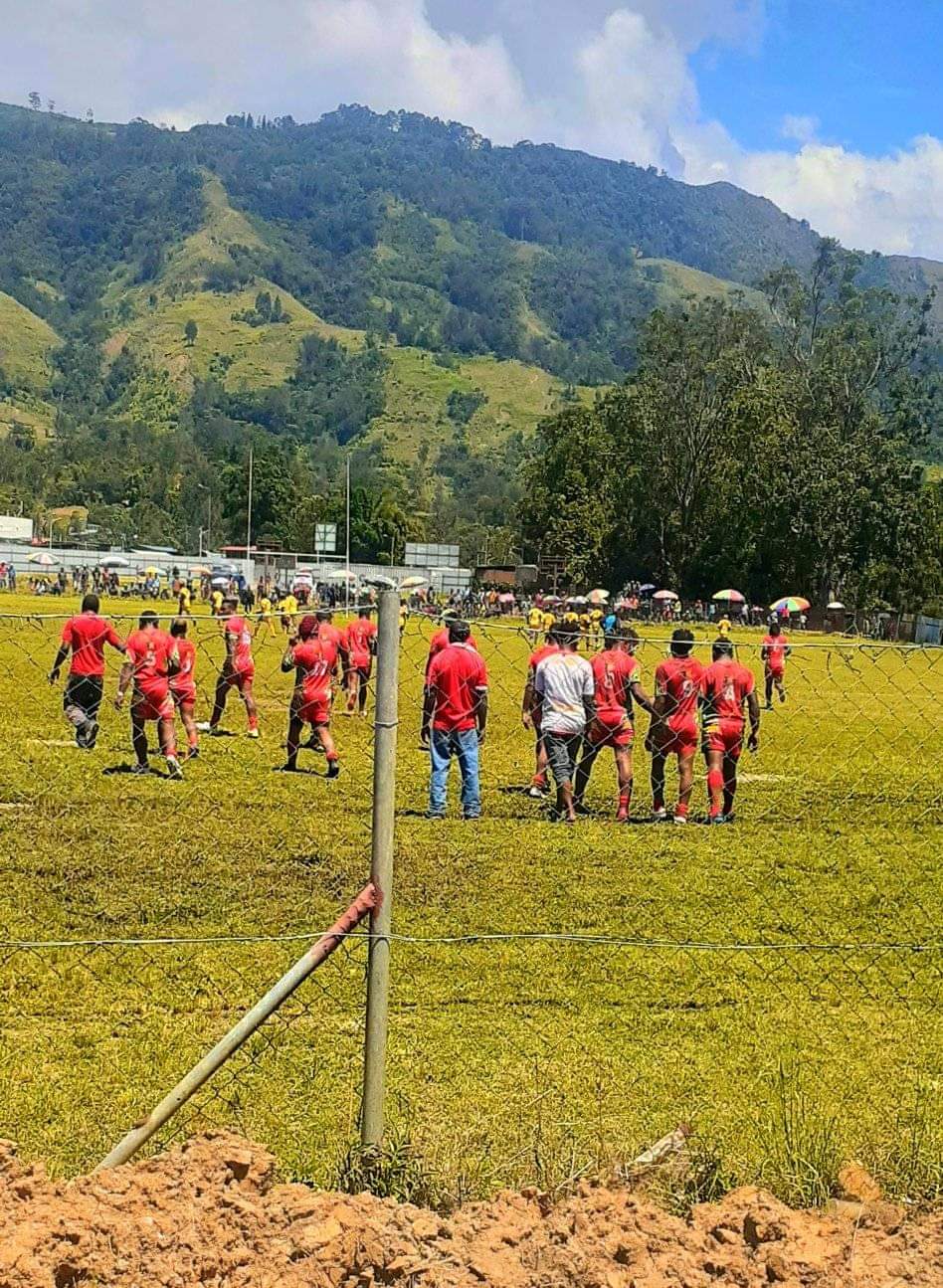 After six rounds the Kupsy Rabbitohs are the outright leaders of the 2020/21 TNA Cup, after defeating the last placed Backstreet Cyborgs 26 – 0 over the weekend.

At the halfway point of the Simbu Province Off-Season Rugby League competition, the Rabbitohs have overcome their slow start to now hold a one point lead over the NGR Mosquitos and Gumine Pythons.

In other matches played in Round Six, the Digine Rangers defeated Kundiawa Souths and the NGR Mosquitos defeated the Bee Jay Crushers in two tight clashes.

In the other scheduled matches the SNL Stars forfeited to the SSY Brothers, whilst the clash between the Santai Brothers and the Chayil Panthers was called off.