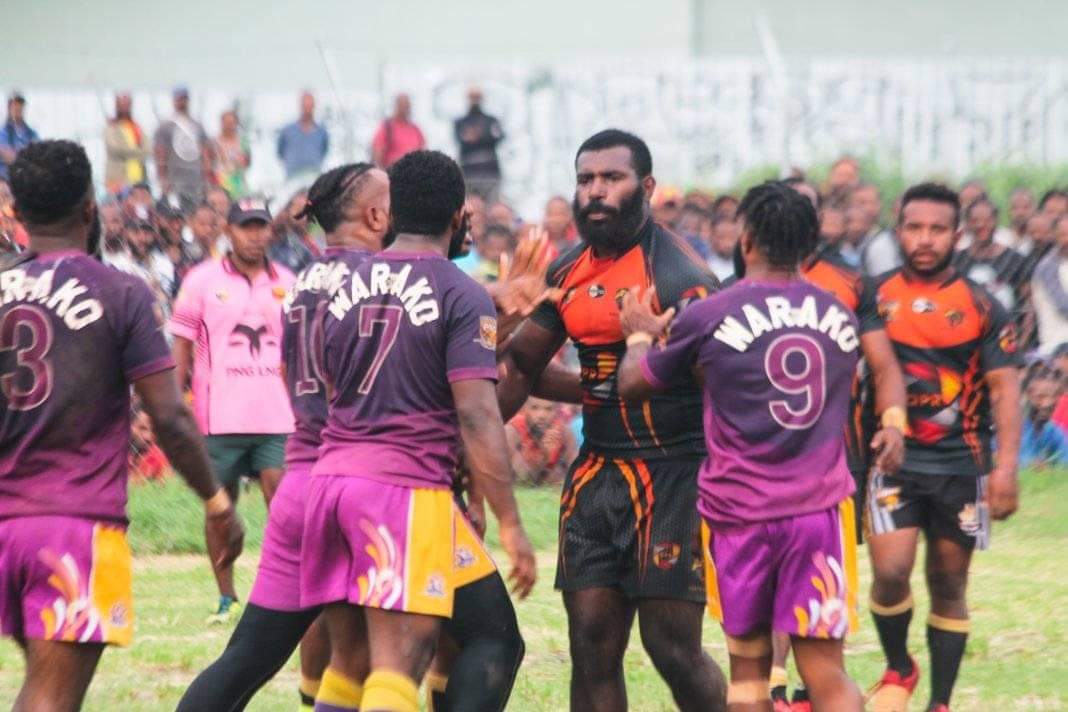 The Colts and Storm were the 2019 NCD Governor’s Cup Grand Finalist, with the Storm edging the team in the Finals. The Colts are chasing their second piece of silverware in two months after winning the inaugural Sepik Nines.