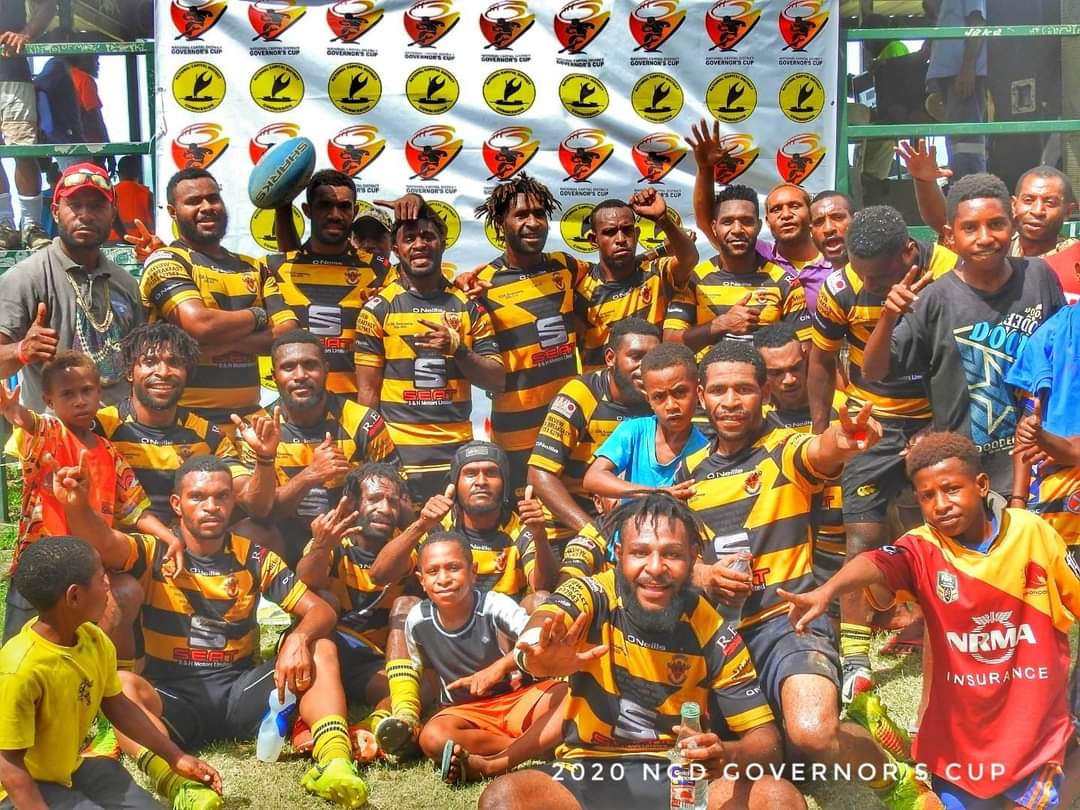 The match is the only Quarter Final that needs to be replayed after both teams finished in a 4-all draw at the end of regulation time.

The winner will then face the Toks Mafuka Eels the following day in the NCD Governor’s Cup Semi Finals with the Garden Hill Eagles and Savaka South Brothers facing off in the other match.

The winner of both respective matches progress to the Governor’s Cup Grand Final.

The NCD Governor’s Cup is an Off-Season Rugby League competition run annually around Christmas / New Year in Port Moresby. 48 teams entered the 2020 tournament. The 2019 tournament was won by the Border Storm who defeated the QBR Colts in the Final.