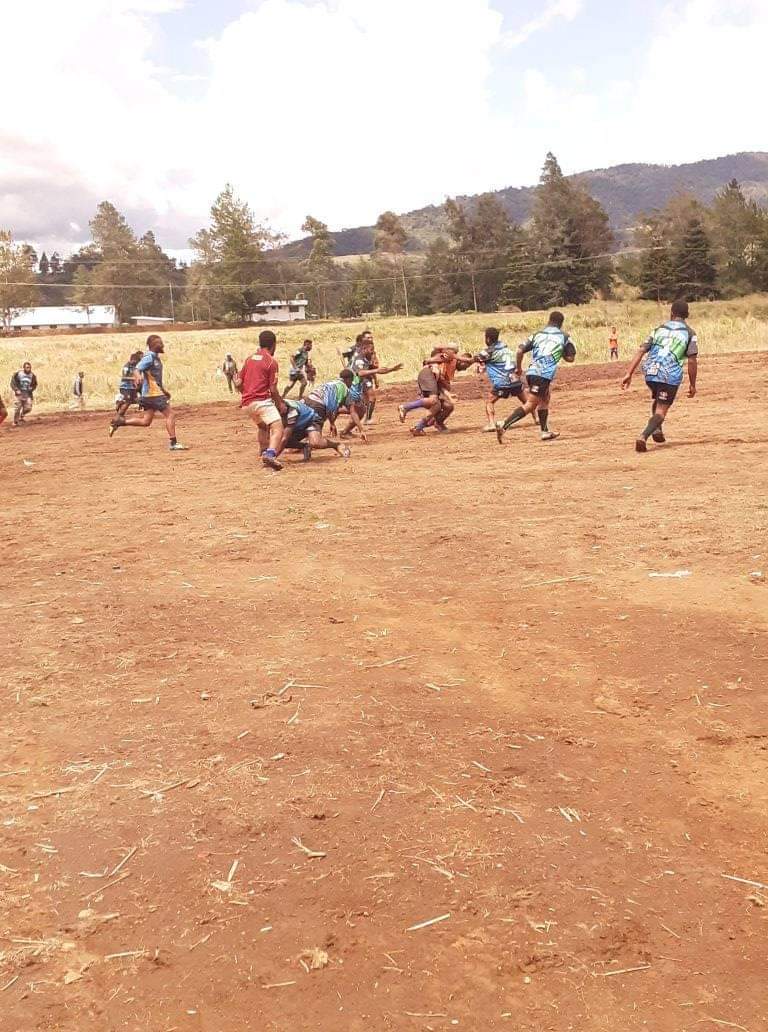 Kicking off proceedings, the Koromi Tigers will face Kana Yari Souths in the B-Grade Final before the Kendal Tarangau and Swamp Cowboys face off in the Women’s and Men’s A-Grade Finals.

The Ialibu Rugby League is based around the township of Ialibu in the Papua New Guinean Southern Highlands. The League has 24 affiliated clubs, with each running Men’s A-Grade, B-Grade and Women’s teams.