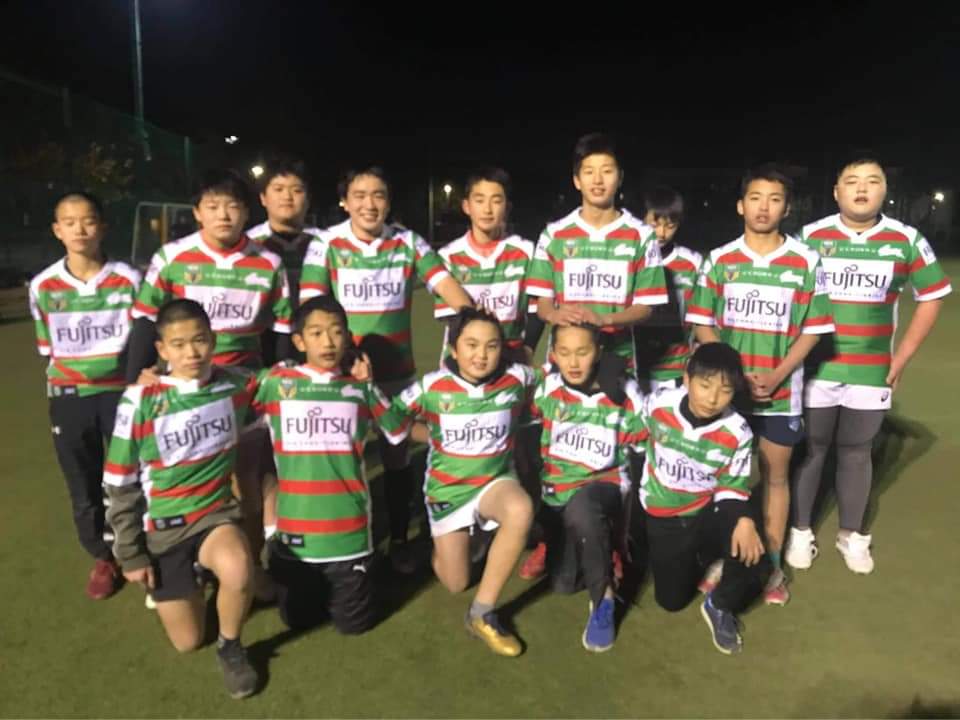 In a boost to the continued growth of Rugby League in Japan, the Tokyo based South Ikebukuro Rabbitohs have formed the region’s first Junior Age teams.

Located in the Toshima City ward in northern Tokyo, the Rabbitohs and Japanese Rugby League have been working in partnership to help establish pathways for the youth in the region to learn Rugby League, holding regular development clinics aimed at Primary and Secondary School students.

Now 18 months in, participants from the programme are able to progress to join the South Ikebukuro Rabbitohs new Under 12s and Under 15s teams, as steps are taken to establish Junior competitions in the Japanese capital.