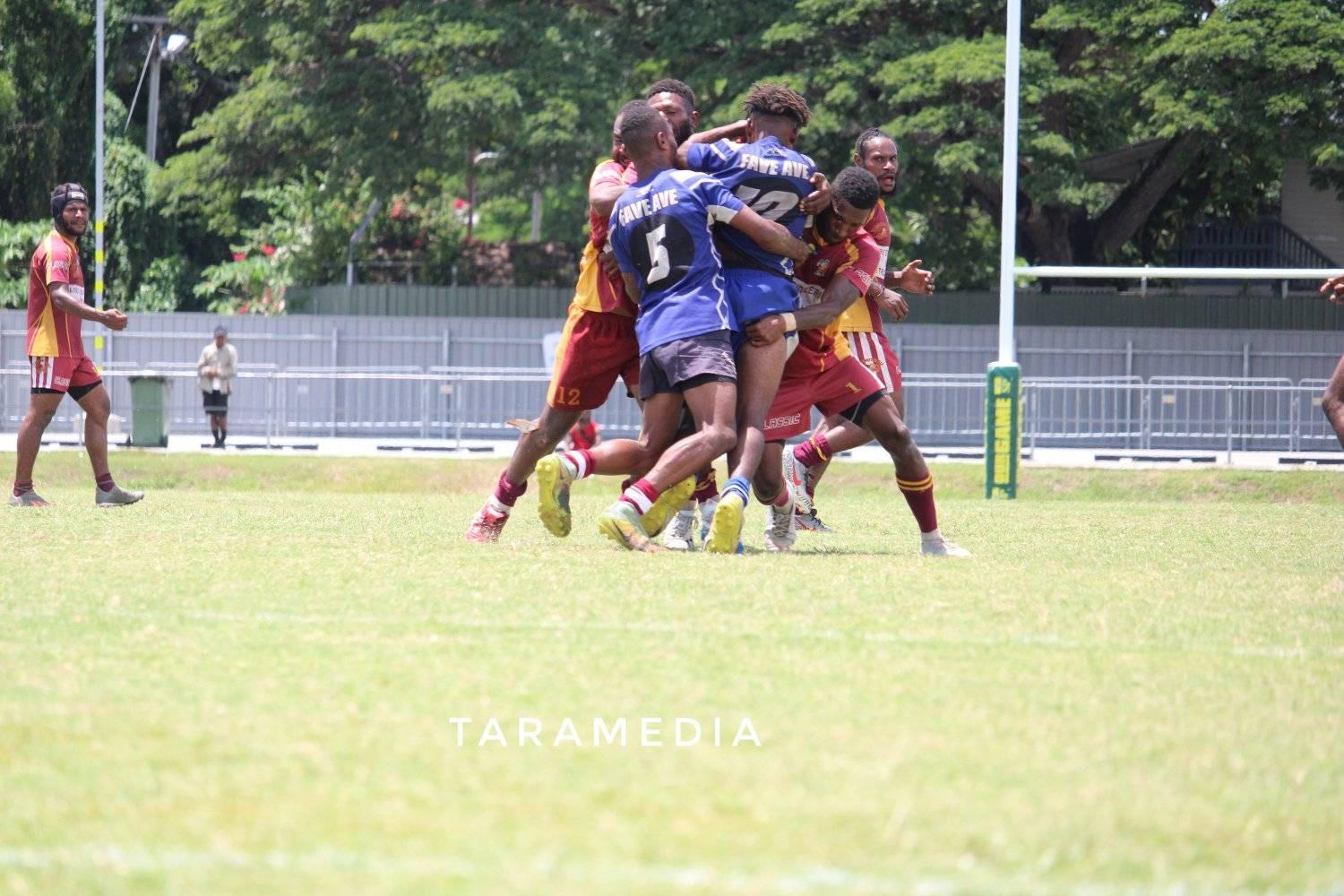 The PNG Rugby Football League sanctioned competition saw the Premiers from the Port Moresby, Rigo, Siouposa and Koiari competitions go head to head to earn the opportunity to take part in the 2021 Melanesian Club Championship.

The knock out tournament saw the Itisora Broncos from the Siouposa face the Kwikila Dragons from Rigo in one Semi Final, whilst Port Moresby Champions, Tarangau, lined up against the Dona Mina Eels from Koiari, with the winner from each match playing off for the Southern Confederate Club Championship title.

Boosted by the return of Andickson Yamason from the Rabaul Gurias, the Bravo Kaspa lead Tarangau club ran out 20 – 0 winners against the the Koiari representative before facing the Itisora Broncos in the Final.

In the Final, the Tarangau Eagles dominated for the majority of the match, scoring the first of two tries through Alex Alungi to setup a 12 – 0 halftime lead before sealing the match in the 60th minute. The Broncos scored a consolation try in the final minutes of the game to make the score 18 – 4.

The Tarangau Eagles will now face the Police Sharks in the 2021 Melanesian Club Championship provided travel restrictions are lifted in 2021.