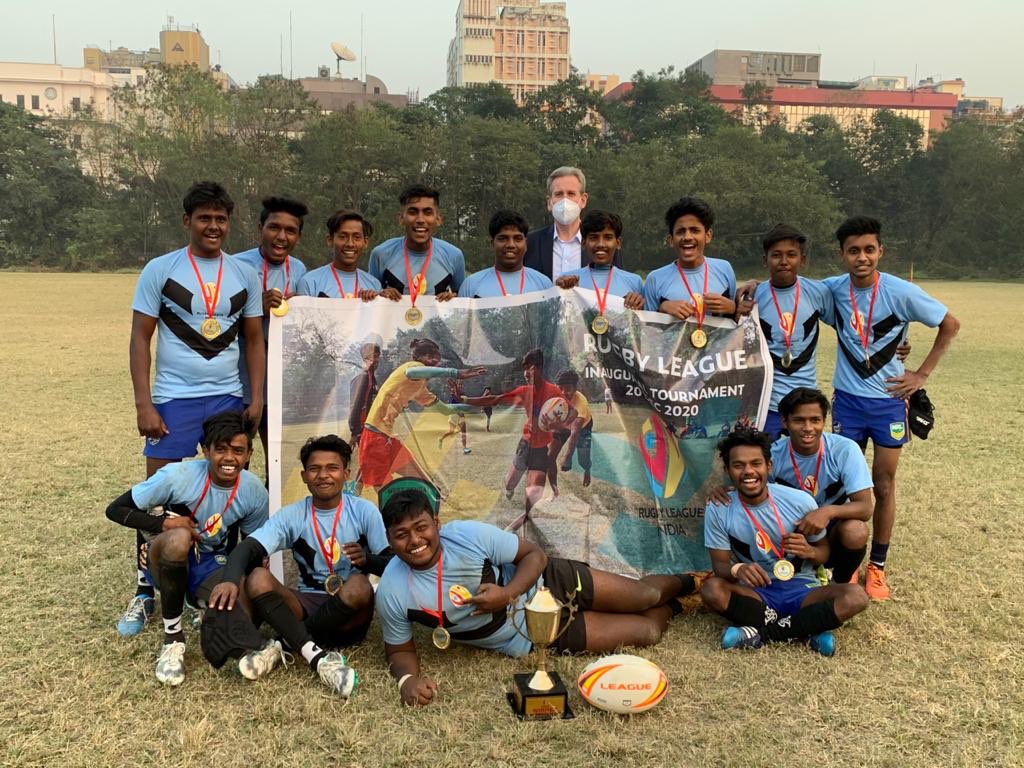 The newly established Rugby League India has successfully held its first Rugby League tournament for 2020 in the city of Kolkata (formerly Calcutta) over the weekend.

The event extended on Rugby League India’s Jackals Academy program which has been working on introducing Rugby League basics to Boys and Girls across the sub-continent. Sunday’s event saw players from across Kolkata and wider West Bengal take part in the four team tournament.

Supported by the Australian High Commission in India, former NSW Premier and current High Commissioner to India and Ambassador to Bhutan, Barry O’Farrell, was on hand to present awards to the winners.

Rugby League India was established in early 2020 to help with the development of Rugby League across the nation. The Federation has member League’s in West Bengal, Karnataka, Maharashtra and Jammu & Kashmir. 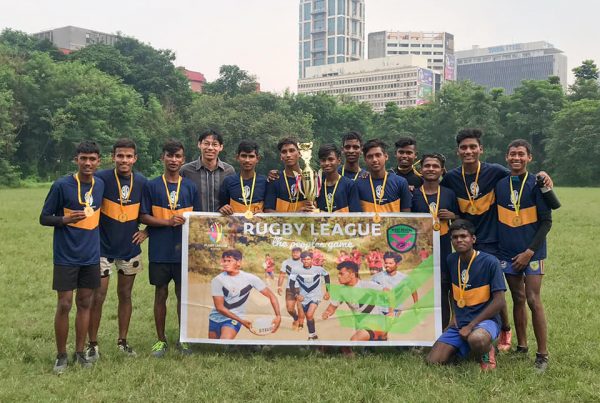