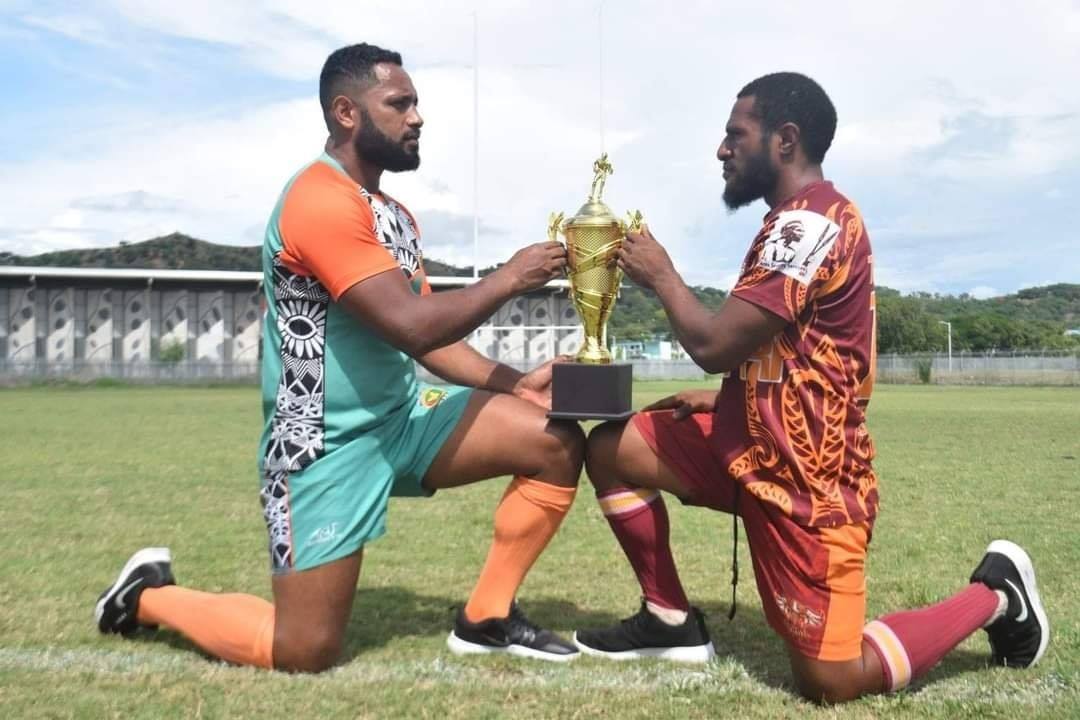 Despite scoring five tries to three, the Butterflies stayed in the hunt with Tarangau thanks to their superior goal kicking to set up a thrilling final quarter in the match, where Tarangau were forced to defend an onslaught of attack.

Commenting after the game, Tarangau club president Joe Yamason told The National that his team came with a lot of confidence to win despite their lack of experience compared to the Butterflies club.

“We knew we were going to win the title and we approached the game with belief, and that’s what happened” he said.

“Tarangau didn’t have the experience compared to Butterflies who had inter-city players but the team effort was there and our boys played as a unit and they deserved the win.”

“The last time we won the title was in 2015 and it feels good to claim the title again.”