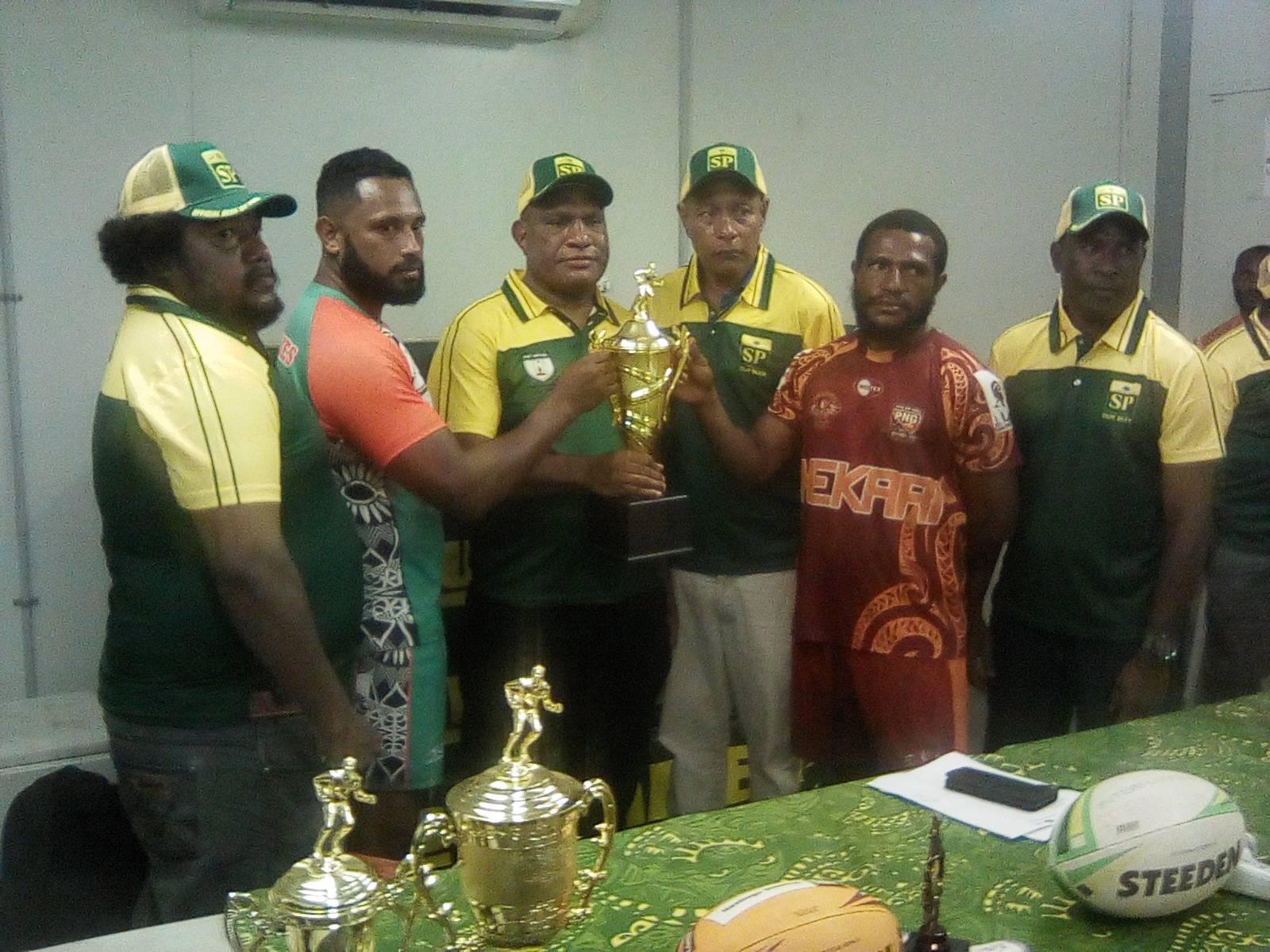 Trailing 14 – 6 heading in the final quarter of the match, the Butterflies scored 10 unanswered points to secure their spot in the Final, ending the Kone Tigers previously undefeated season. The match up between Tarangau and the Butterflies is a repeat of the 2014 Port Moresby Grand Final.

In the other Men’s Preliminary Final, Tarangau ended the Paga Panthers campaign, winning 18 – 8, whilst in the Women’s Major Semi Final, Moresby South defeated the Sisters club 26 – 10.

Moresby South will now face the Paga Panthers in the Women’s Final.

The Under 20’s Final will be an all Kone affair, with the Kone Tigers to face the Kone Storm.