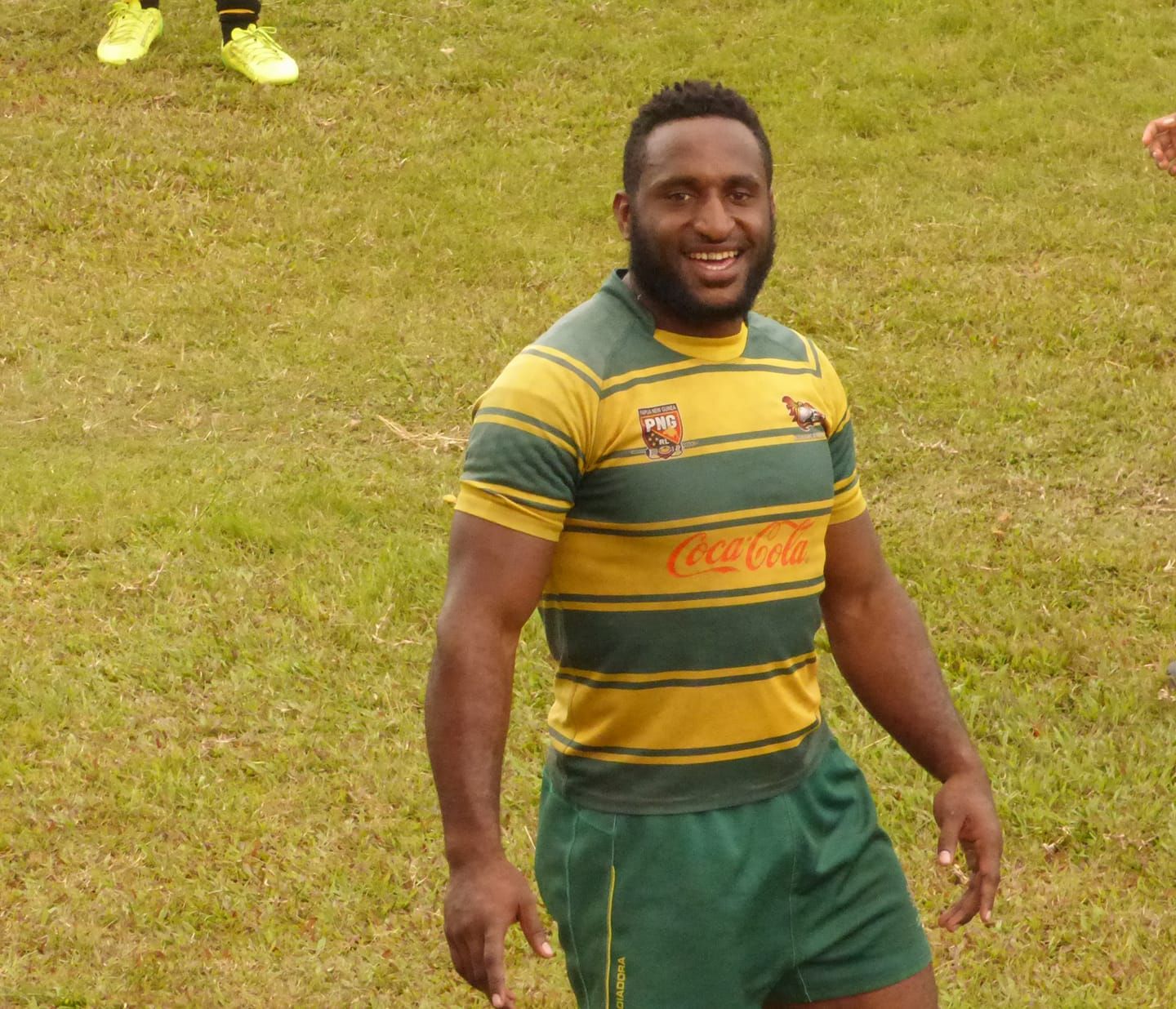 The ACA Ropens are ready to defend their title when the seventh Lae Snax Nines tournament kicks off on Friday at the Lae Rugby League Ground.

The latest iteration of the tournament has attracted 32 teams from across the Morobe and surrounding provinces, with the ACA Ropens chasing their third consecutive title after winning the 2018 and 2019 tournaments. The other previous winners of the Nines tournament, the LBC Spiders, 13A Bulldogs and Owan Titans will all feature at the tournament as well.

Ropens captain McQuinn Gabriel told The National newspaper in PNG that they had prepared well for their title defence.

“We have many young players who have filled the void left behind by some of our senior players” he said.

“Some of our younger players have represented the Northern Zone and Papua New Guinea at the junior level.”

“Most of our players are new and are from the Lae Schoolboy’s Rugby League competition. We’re counting on them to step up against teams that will field Digicel Cup and former PNG Kumuls players.”

“Playing against some of the top players in the country, it will give us the experience to continue developing our skills.”

The tournament will run for three days, with the Final to take place on Sunday.