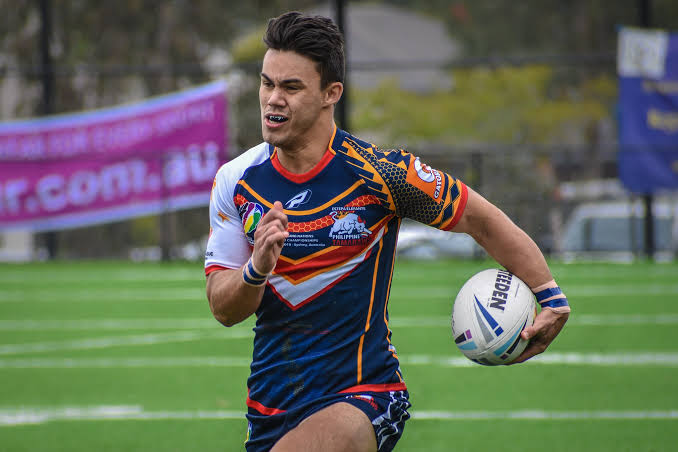 CRLXIII General Manager Carol Manga welcomed the success saying, “We are fortunate to be part of the most inspiring and inclusive sport in the modern world, rugby league. We are hoping to see that many nations throughout the Middle East Africa Rugby League are inspired by this enormous step and together we can take rugby league to another level.”

Philippines National Rugby League (PNRL) was also recommended to be accepted as an observer member, subject to one small adjustment to their organisation, and once approved by the membership, they will become the first formally recognised member of IRL in Asia.

Reynaldo Nery, President of PNRL said, “This is such an exciting time to be involved with Asian Rugby League particularly in the Philippines as our observer membership has opened doors to many possibilities.”

The Board was also updated on the Court of Arbitration for Sport hearing into the expulsion of Tonga National Rugby League (TNRL) from IRL membership. Whilst disappointed that this process went to CAS, the Board is committed to further develop the sport in Tonga and to continue the success of the national team. The CAS ruling is expected imminently.

IRL independent Director Emma Young was elected to a second term in office and has replaced Nigel Wood as a Director of the Rugby League World Cup 2021 local organising committee.

In addition, the world cup’s CEO and Chair, Jon Dutton and Chris Brindley, briefed the Board on the progress of the local organising committee.