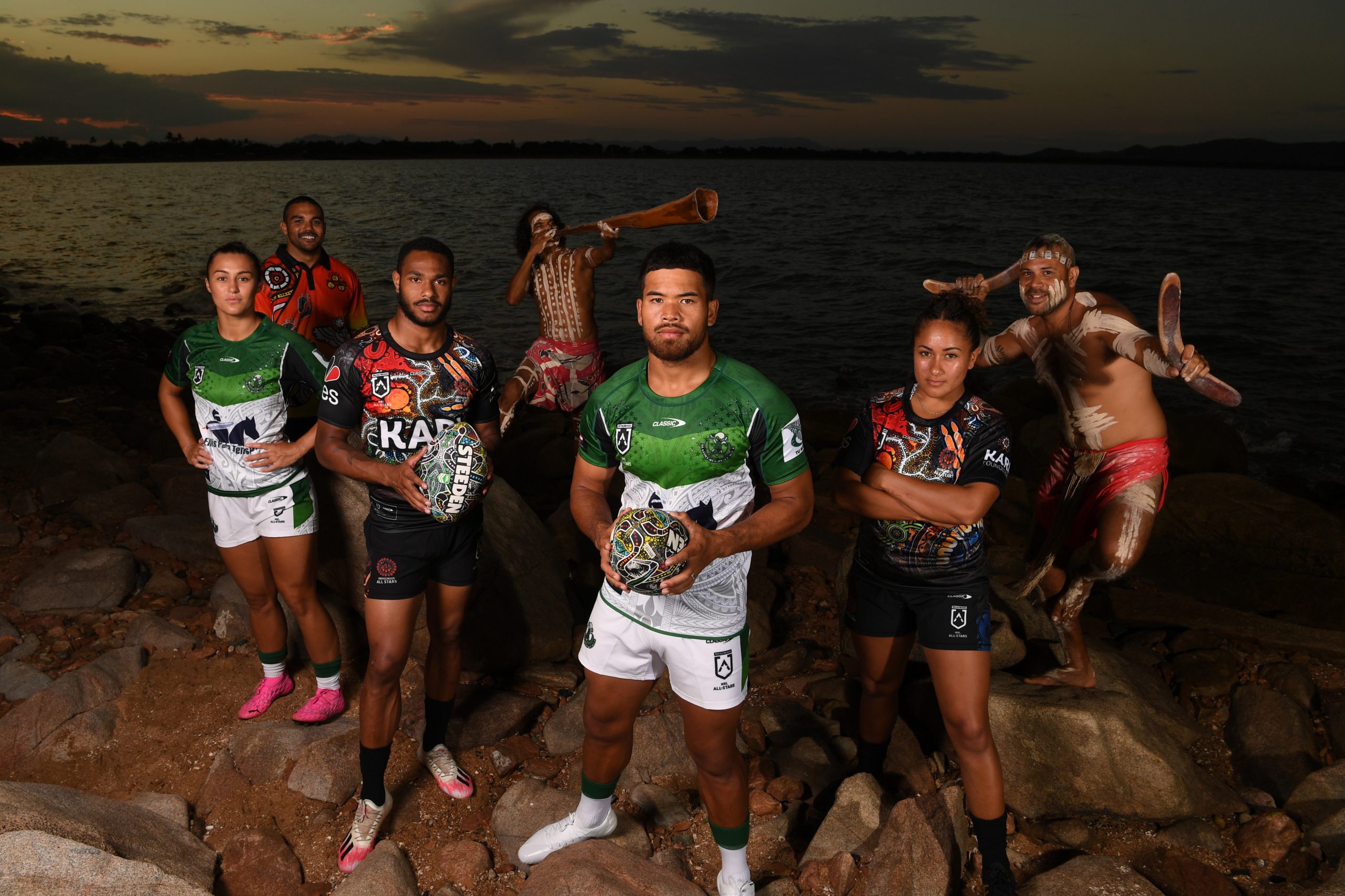 Townsville to host 2021 NRL All Stars

Townsville will host the NRL All Stars game for the first time in 2021 after Queensland Country Bank Stadium was announced on Wednesday as the venue for the February 20 clash.

The Harvey Normal All Stars double header – featuring the men’s and women’s Indigenous teams taking on their Maori counterparts – is expected to attract a sellout crowd.

The Maori won the men’s match on the Gold Coast earlier this year with Storm forward Brandon Smith playing a starring role while the Indigenous women won their clash 10-4.

Online voting will be carried out to select the Indigenous and Maori men’s teams in January via nrl.com.

“I know this game will mean a lot to the local community,” he said.

“All Stars is an event like no other on our calendar. It brings people together and helps us celebrate First Nations people and rugby league’s incredible diversity.’

“All Stars is more than a game, it’s a week of community engagement, education and cultural awareness. It means so much to our playing group and to the Australian Rugby League Commission.”

“The All Stars concept has been such an important initiative since 2010,” the former Jillaroo said.

“It has changed lives from Gold Coast and Brisbane to Newcastle and Melbourne. It makes so much sense to include Townsville – an incredibly important rugby league region but also one with such strong links to Aboriginal and Torres Strait Islander communities.”

The jersey design for the men’s and women’s Indigenous teams are based on the concept and artwork of Chern’ee Sutton, a contemporary Indigenous artist and a Kalkadoon woman from the Mount Isa area, who had designed the 2015, 2016 and 2017 men’s Indigenous jerseys.

Depicted in the artwork for the 2021 design are a Rainbow Serpent representing more than 65,000 years of Indigenous life, history and culture in Australia, a shield and two spears representing the defensive and attacking skills the Indigenous All Stars, 16 different coloured circles representing the 16 NRL teams sending the players to join the squad, and kangaroo and emu footprints representing the NRL’s commitment to Reconciliation, which is always moving forward.