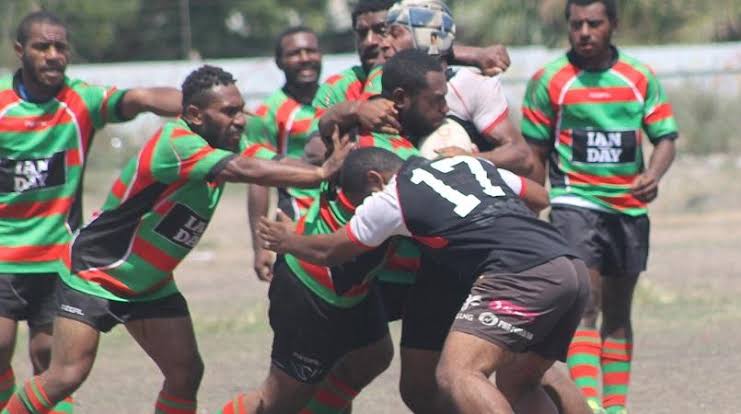 A record number of teams are expected to take part in the 18th edition of the National Capital District (NCD) Governor’s Christmas Cup later this month.

The tournament, which runs for a week un late December, featured 32 teams last season, with that number set to be exceeded as the tournament moves to Sir John Guise Stadium and Murray Barracks after last being played at Kaugere Oval.

Tournament director Simon Nuabo told The National newspaper that the Cup’s organising committee would be looking at retaining the top eight Finals Series that has been used for previous seasons.

“We’ve decided to stick with our usual system of the top eight teams advancing from the pools rounds and head straight into our finals. We’ve learnt a lot from the past years so we’re hoping to have a smooth flow of games this year.”

The last NCD Governor’s Cup was won by the Warako Border Storm who defeated the QPR Colts 14 – 10 in the Final.