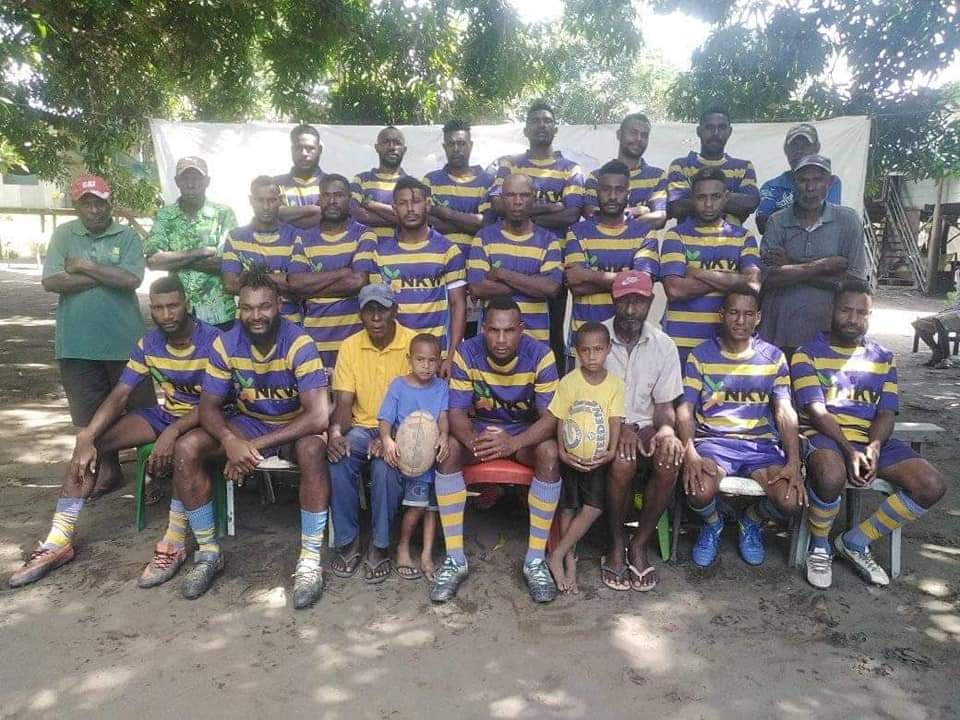 Pora Eels finally get their chance at Grand Final glory

After 19 years, and a number of postponements, the Pora Eels will finally face the Isitora Broncos in the Siouposa Rugby League Chris Haiveta Cup decider in Kerema, Gulf, on Sunday.

Siouposa Rugby League president, Joe Wakiva, told The National newspaper it was a special moment for the Eels after a difficult season amid the Covid-19 pandemic.

“It’s not easy for a team that have never reached a grand final in a long time,” he said of the Eels.

“If they win this weekend, it will be a historic moment for East Kerema and Siouposa.

“The Broncos have faced their share of frustration and joy in the finals.

“So this will be another test of character for them.

“I wish nothing but the best for both teams and may the best side win.”

The Grand Final Day will be a triple header with the Highway Cowboys and Itisora Broncos facing off in the ‘B-Grade’ Grand Final, whilst the Iopoi Kangaroos will face Siroi Raiders in the Women’s Final.