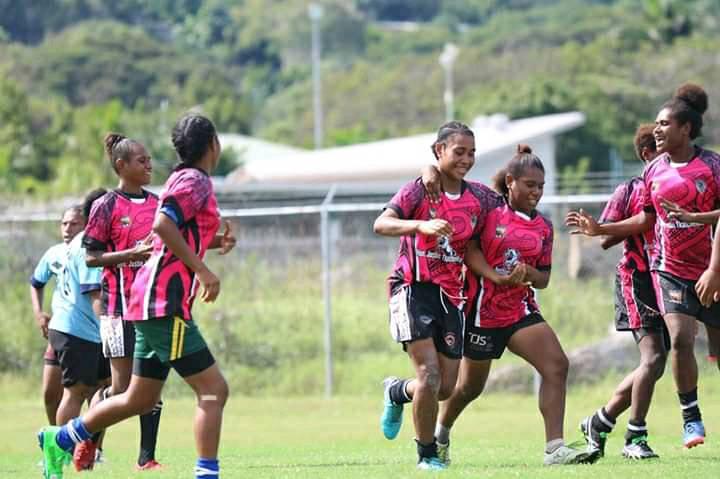 The finalists for the 2020 National Capital District Schools Rugby League (NCDSRL) have been confirmed, with six U18s Boys and three U18s Girls teams set to take part in the 2020 abbreviated tournament.

After the PNG National Schools Competition was cancelled in 2020 due to COVID, the NCDSRL ran an abbreviated competition for secondary schools within Port Moresby. Eight Boys teams and four Girls teams were entered into the tournament, which was played at the National Football Stadium, with the top six Boys and top three Girls teams qualifying for the 2020 Finals.

Kaugere Primary School finished Minor Premiers in both genders, with the school enjoying the first week off. In this weekend’s U18s Boys finals, which will be played before the Port Moresby Rugby League Finals, the 3rd placed Kila Kila Secondary School, will face the 6th place Ekivaki Public School on Saturday, before ECEM Junior High School takes on Taurama Public School on Sunday. The U18s Girls Final will kick off next weekend.