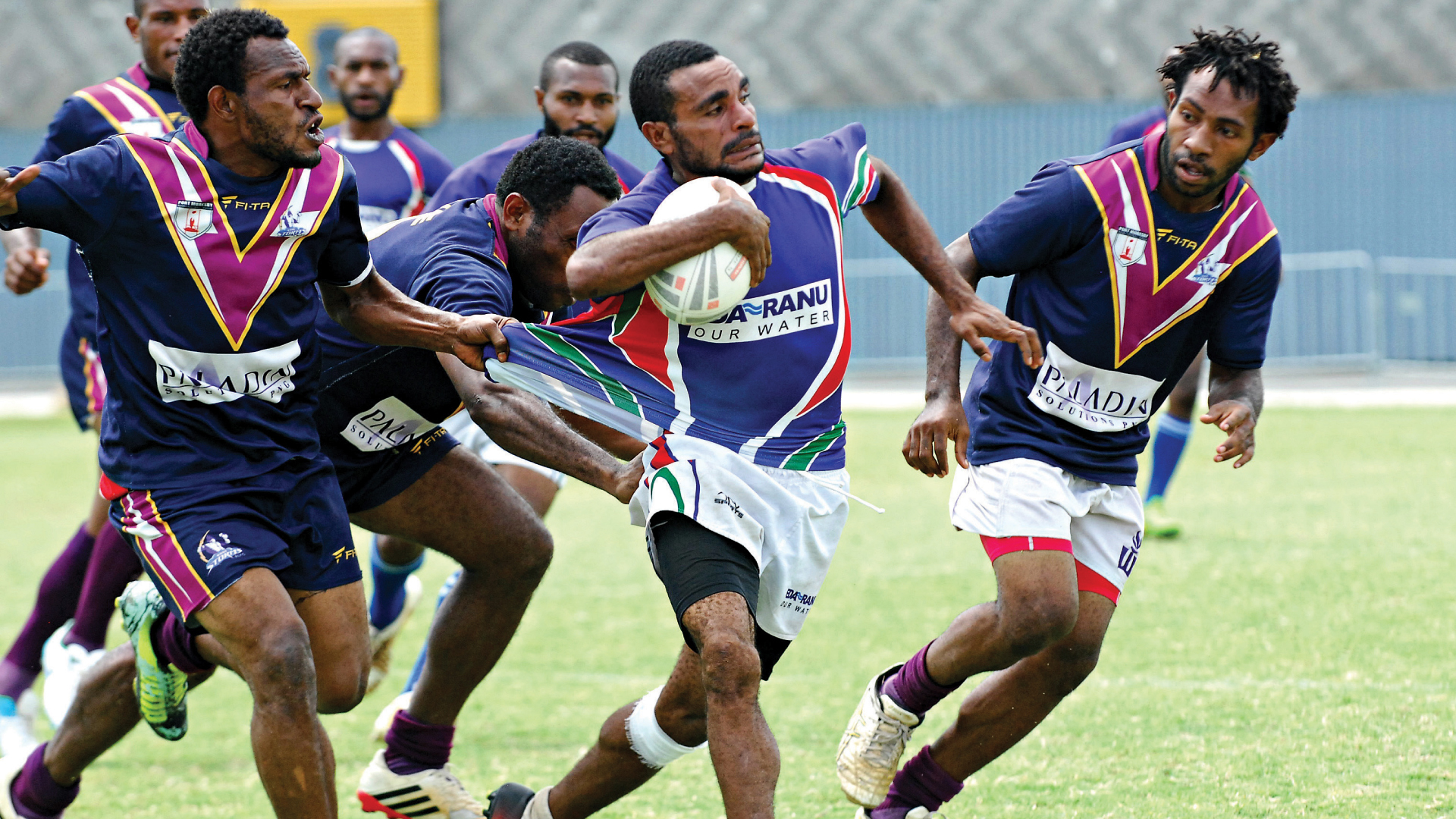 The Tigers finished the regular season undefeated to secure top spot heading into this weekend’s finals. In the other matches played in the final round, Moresby West upset the Hohola Flies 12 – 10 to finish their year on a high, whilst the Kone Storm drew 12-all with the Paga Panthers to secure their spot in the eight and force the Panthers down to fourth.

The Panthers will now face the Tigers in the opening round of the Men’s Finals.

Meanwhile in the Women’s Premiership, the Paga Panthers finished with the Minor Premiership after defeating the Hohola Flies 50 – 4 in the Final round. The Sisters club finished second after defeating Tarangau 6 – 4, and will enjoy the first week of Finals off with the Panthers.