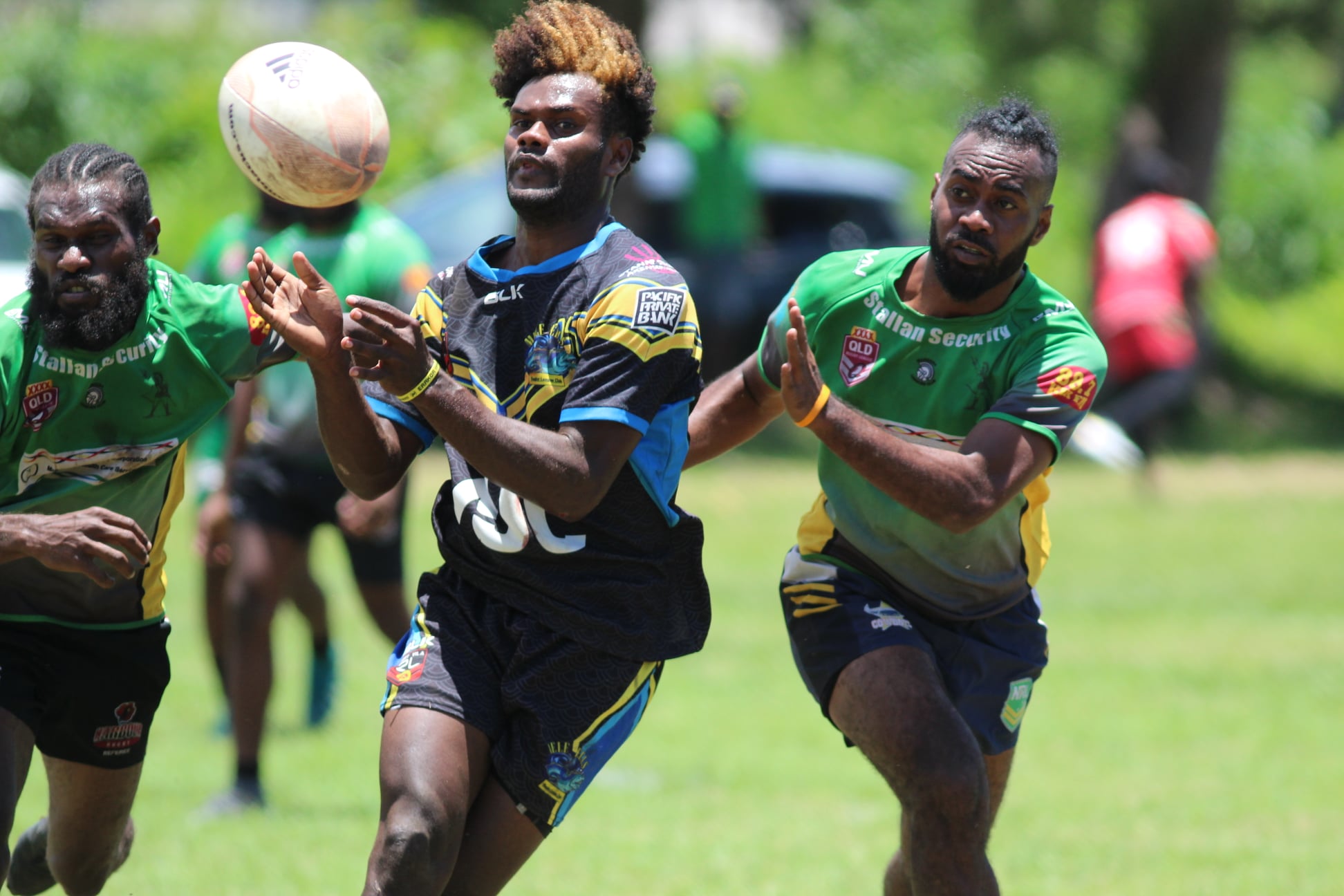 In an action packed day, fourteen teams from across the islands of Efate and Uluveou took part in more twenty matches to decide champions in the Men’s, Women’s and Under 15’s categories for the last time in 2020.

In Pool A, unsurprisingly the Vate Bulldogs dominated, progressing through the group stages undefeated to finish top in their respective Pool, with the Vanuatu Police Forces securing second spot, whilst in Pool B it was the Ifira Black Birds and Pango Green Birds who finished top.

The Semi Finals saw the Bulldogs face the Green Birds, whilst the Police Forces took on the Black Birds, both teams from Pool A emerged victorious to setup the Men’s Final where the Police Forces stunned the Vate Bulldogs to hand them their first loss of 2020.

In the Women’s Championship, whilst the Mele Eels dominated the round-robin part of the tournament, the Port Vila Warriors emerged the victors, winning the all important Final to reverse the result from just a month ago.

Finally in the Under 15’s Championship, the Ifira Black Birds finished top to win the club’s first piece of silverware for 2020.