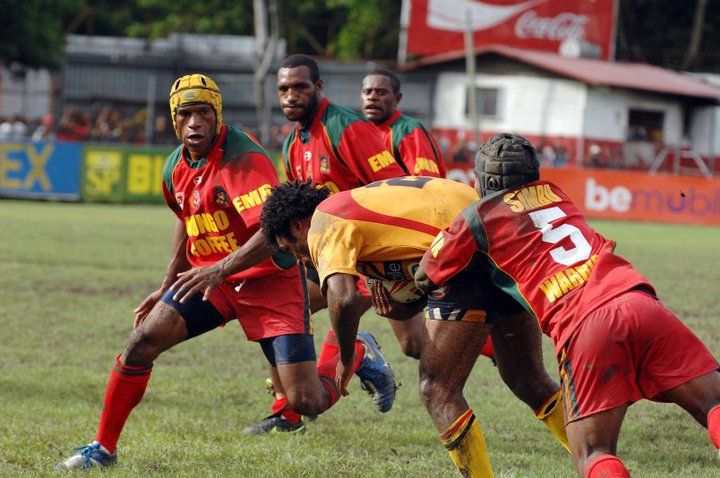 Digicel Cup to consider expansion in 2021

The national competition, which featured 12 teams in 2020, is open to expansion in the coming year, with already no less than three franchises expressing interest.

Expressions of interest for the new season are required prior to Friday 4th December 2020, with the PNGNRLC to consider any new applicants as well ensure that current participants continue to meet the Basic Entry Requirements of the competition.

The Sepik Pride would represent the regions of East and West (Sandaun Province) Sepik in North-West Papua New Guinea, with the bid aiming to help boost the representation of Rugby League in the region which is better known for Association Football (Soccer).

The Motu Koita Lagatois would be based in the Central District of Papua New Guinea and represent the Motu and Koitabu communities around the national capital.

The Simbu Warriors last took part in the Digicel Cup in 2018 before their franchise was revoked. The Warriors represent the Chimbu Province in Highlands Region of Papua New Guinea.