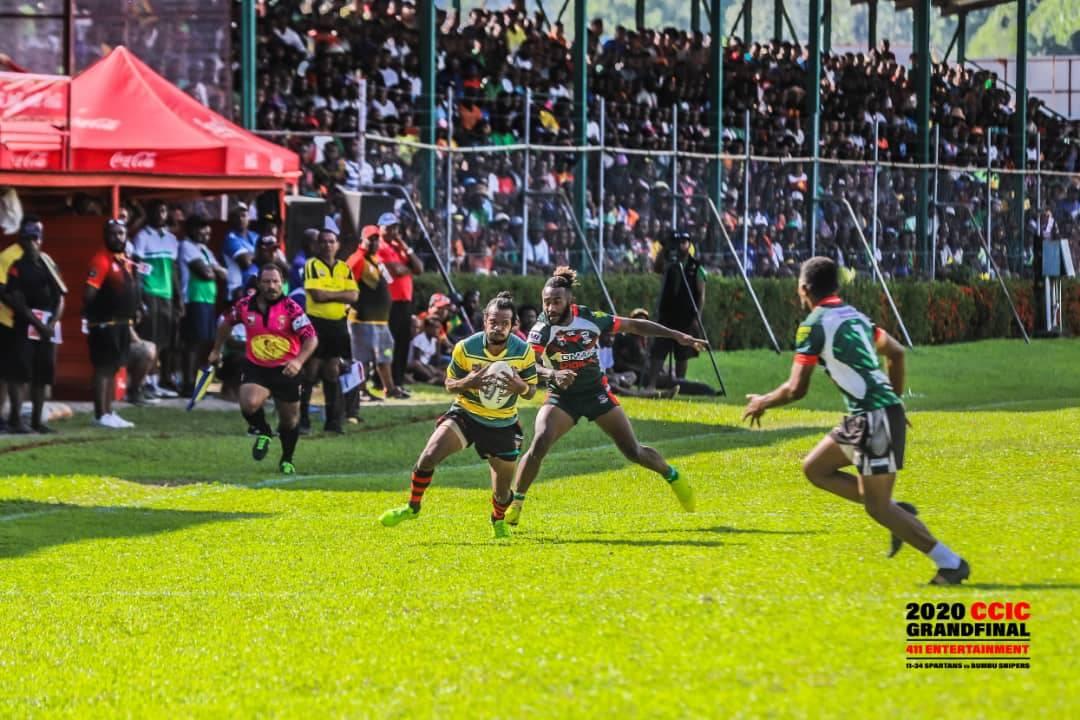 Papua New Guinea’s most famous and largest off-season Rugby League competition, the Coca-Cola Ipatas Cup, has this week announced the locations for the opening round of the competition.

The tournament, which was created to provide opportunities to further develop Rugby League talent within the rural regions of Papua New Guinea, will be slightly smaller in size this year due to the on-going impact of COVID-19, with the National Capital District (NCD) and Central regions set to skip this year as a result.

In addition, the Simbu and Southern Highlands Provinces remain suspended for the upcoming season.

Regardless, the tournament will still feature close to eighty teams from across the country, with nine regions committed to hosting opening fixtures.

Kicking off the competition will be Momase, Eastern Highlands, Jiwaka and Hela regions, which will all kick off on November 27, with the other regions to follow suite.