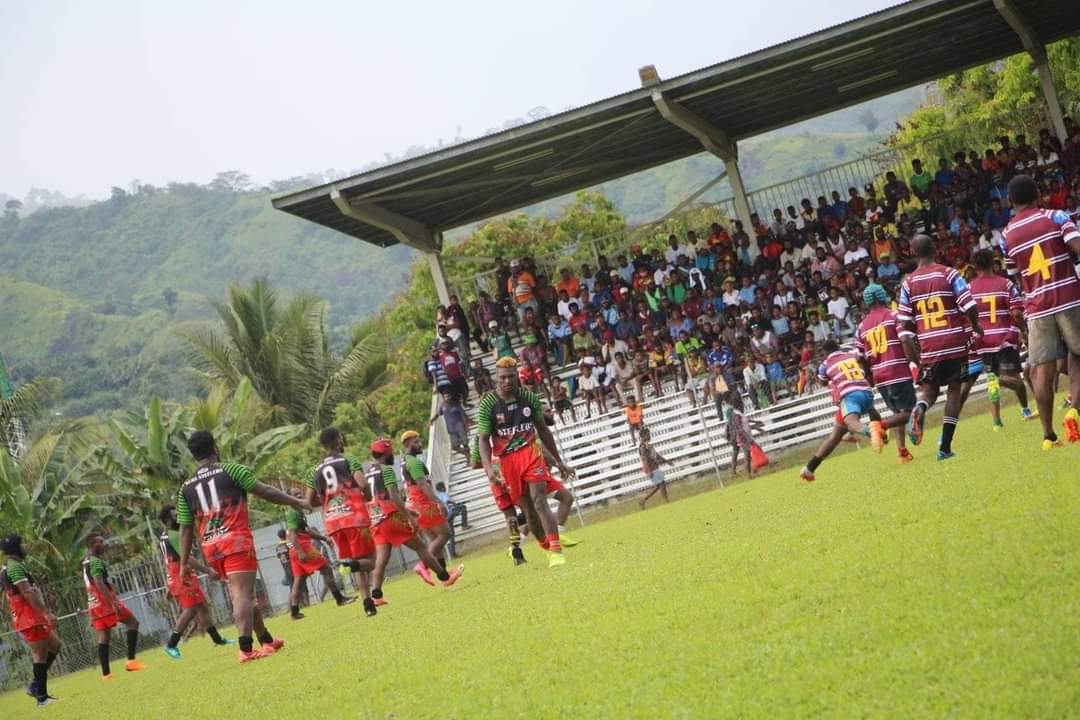 The 15 City Roosters are the 2020 Kimbe Mayors Cup Challenge Men’s Champions after defeating the SOK Steelers at Peter Humphrey Oval on Sunday.

The annual Mayors Cup Challenge is a knockout event sponsored by Kimbe Town Mayor, Robin Esakia, featuring the best Men’s, Women’s and Under 20’s teams from across West New Britain.

In the Men’s Championship Final, the 15 City Roosters ran out 6 – 2 winners against the SOK Steelers, with the result reversed in the Under 20’s Final.