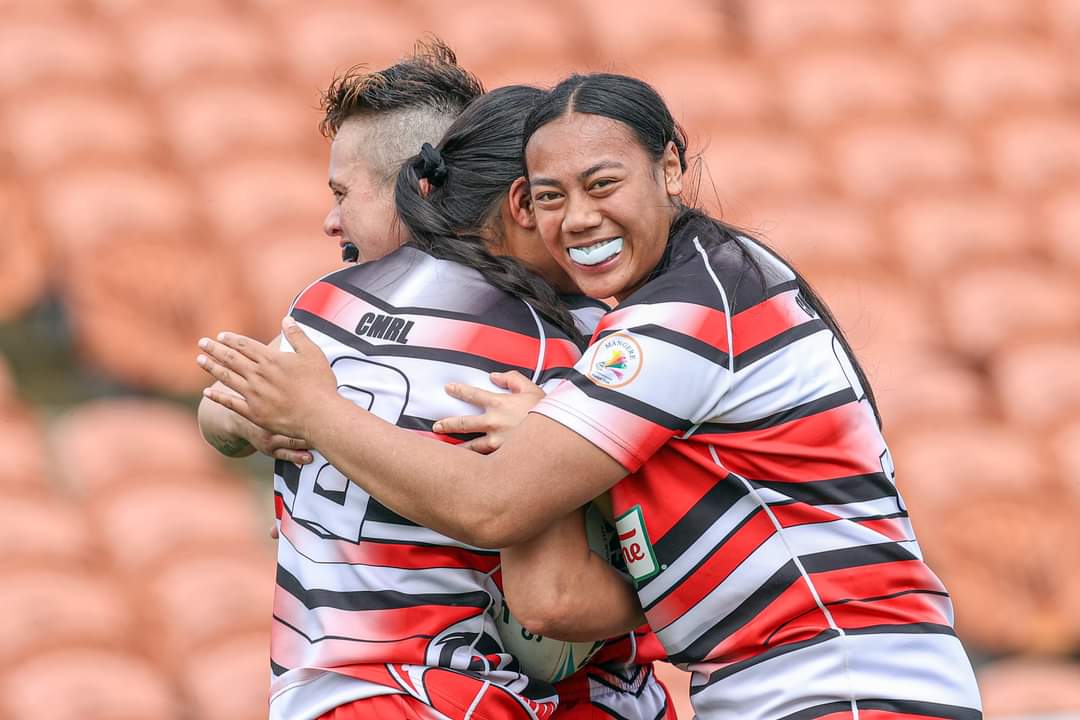 This Saturday, the Trust’s Stadium in Auckland will host the final clashes of the New Zealand Rugby League National competition showcasing the best grassroots talent from up and down the country. Here NZRL will crown the Women’s and Men’s Championship winners and Sky Sport Women’s and NZRL Men’s Premiership champions. For those who can’t make it, the Championship games will be live-streamed on NZRL’s Facebook page thanks to Radio Tainui, and the Sky Sport and Men’s Premierships will be televised live on Sky Sport and Fox Sport/Foxtel for Australian viewers.

Women’s Championship Final
Upper Central Stallions vs Auckland Vulcans
The Women’s Championship Final will see the Upper Central Stallions take on the Auckland Vulcans. Upper Central go into the game with the upper hand after they defeated Auckland 18-14 behind in a clinical display from fullback Autumn Stephens. Stephens continued her form throughout to land a spot in the Kiwi Fern’s wider squad and will be a player to watch in this matchup. This final will commence the jam-packed day of rugby league action with a 10:30 am kick-off. Thanks to radio Tainui the game will be live-streamed on NZRL Facebook page.

Men’s Championship Final
Northern Swords vs Otago Whalers
The North Island Champions; The Northern Swords will take on South Island Champions; Otago Whalers in this North v South battle at 12:15pm. The Swords, off the back of great play from half Levita Levita and deep backs Eroni Biukoto and Matthew Kahle secured a spot in the final after Wellington upset the Upper Central Stallions in the last game of the tournament. South of the Cook Strait, it wasn’t as close of an affair as Otago went through the tournament undefeated to book their spot in tomorrow’s final.

Thanks to radio Tainui the game will be live-streamed on NZRL Facebook page.

Sky Sport Women’s Premiership Final
Counties Manukau Stingrays. vs Akarana Falcons
Counties Manukau will be looking to secure an 11th straight Women’s title win when they face the Akarana Falcons tomorrow in the Sky Sport Women’s Premiership final. Both teams dominated the Premiership competition but it’s Counties going in as favourites as they remain undefeated. The two met on October 10th and Counties ran away with a dominant 40-10 win, but with the quality of Apii Nichols at the back and Jules Newman on the edge, Akarana will look to bounce back against the Stingray side. Counties captain and Kiwi Fern Krystal Rota will look to provide the same spark she did on that day and lead her team to another winning Title. With the Kiwi Ferns’ selectors looking to narrow the wider squad post-finals, this is shaping up to be a passionate affair with much on the line.

Kick-off at the Trust’s Stadium is at 2:05 pm and the game is televised live on Sky Sport 4 and Fox Sport / Foxtel.

Men’s Premiership Final
Akarana Falcons vs Counties Manukau Stingrays
In the same vein as their women counterparts, both Counties and Akarana dominated through the competition to reach the Premiership Final. However, they were unable to be separated in their October 10th matchup as the game ended spectacularly in a 12 all draw. The matchup between halves Drew Radich of Akarana and Stingrays Samuel Nati will be an exciting affair as both have been in sublime form throughout, marshalling their troops well. Akarana will be determined to defend their crown in the last game of the evening in what will be a much-anticipated re-match and one not to miss.

Kick-off is at 4:05 pm and the game is televised live on Sky Sport 4 and Fox Sport / Foxtel.