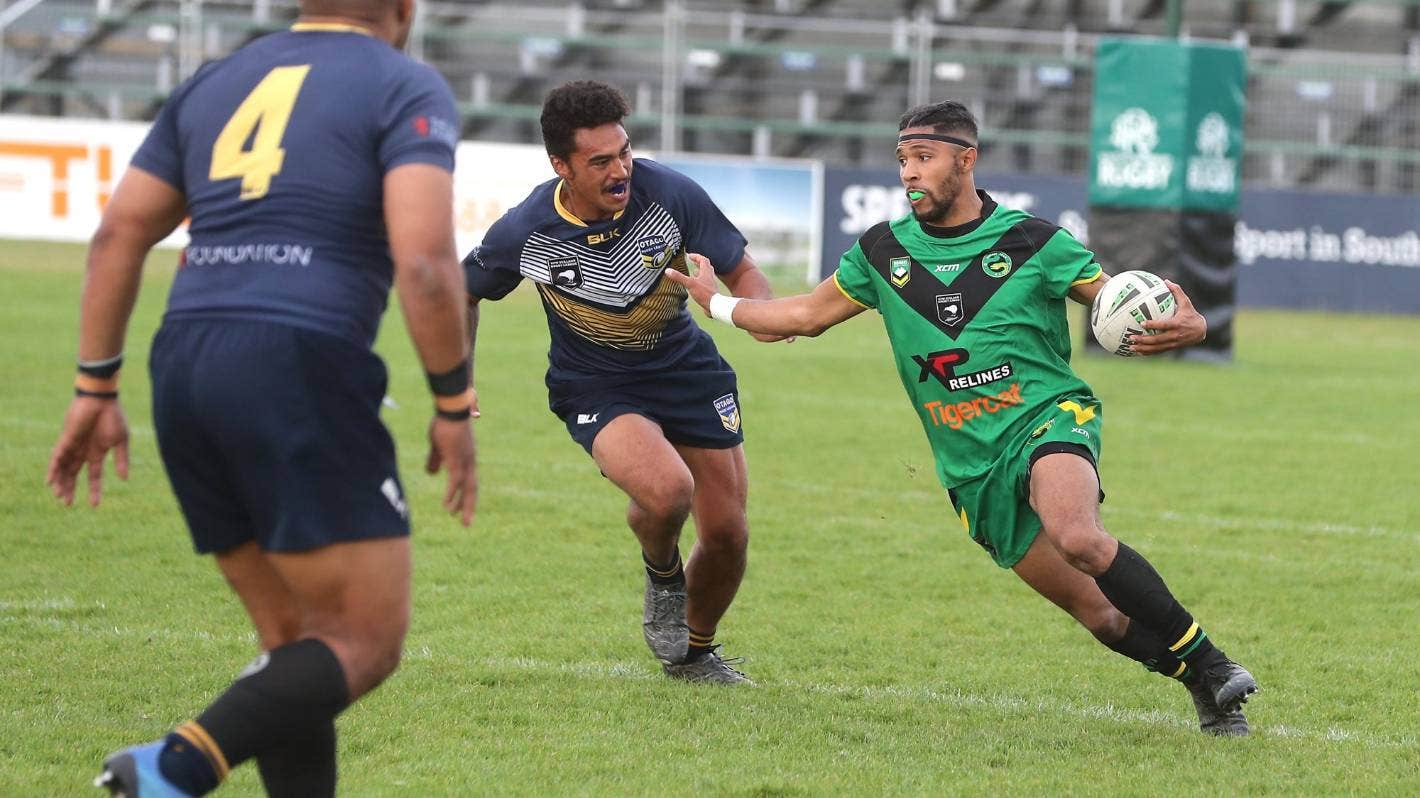 The Otago will face the Northland Swords for the opportunity to claim the 2020 New Zealand Rugby League Men’s National Championship after the Whalers overcame the Aoraki Eels in the South Island Championship Final over the weekend.

The South Island leg of the National Championship was played over two days at Timaru‘s Alpine Energy Stadium, with the Otago team emerging undefeated after four matches, including a 38 – 6 win over the Eels in the tournament Final.

Commenting on the tournament, Southern Zone Rugby League general manager Steve Martin told stuff.co.nz that both teams played to a high standard over both days, beating opponents Southland and West Coast to reach the final.

“I think both sides were leg wary given the number of games they had played over two days.”

Kicking off the tournament, Aoraki overcame a determined Southland Rams to win 24 – 20 secure first points on Saturday morning before Otago ran riot against the West Coast to win 42 – 18.

In afternoon, Otago then secured a tight 24 – 20 win over the Eels, before Southland held West Coast to nil. 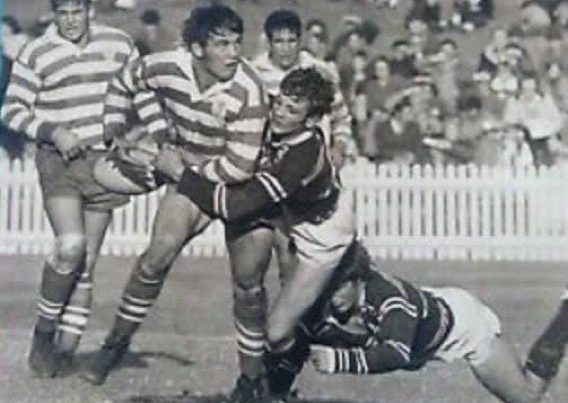