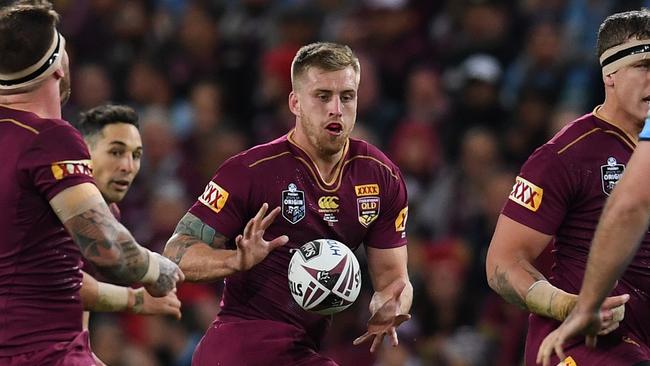 Lee, Fa’asuamaleaui and Capewell are yet to play Origin football, taking the tally of uncapped Maroons in this year’s squad to 17.

It means Bennett is poised to hand a host of players their Origin debuts in Game I of this year’s series at the Adelaide Oval on November 4.

Queensland squad members arrived in camp on the Gold Coast today, with the grand final contingent to join their teammates mid-week.