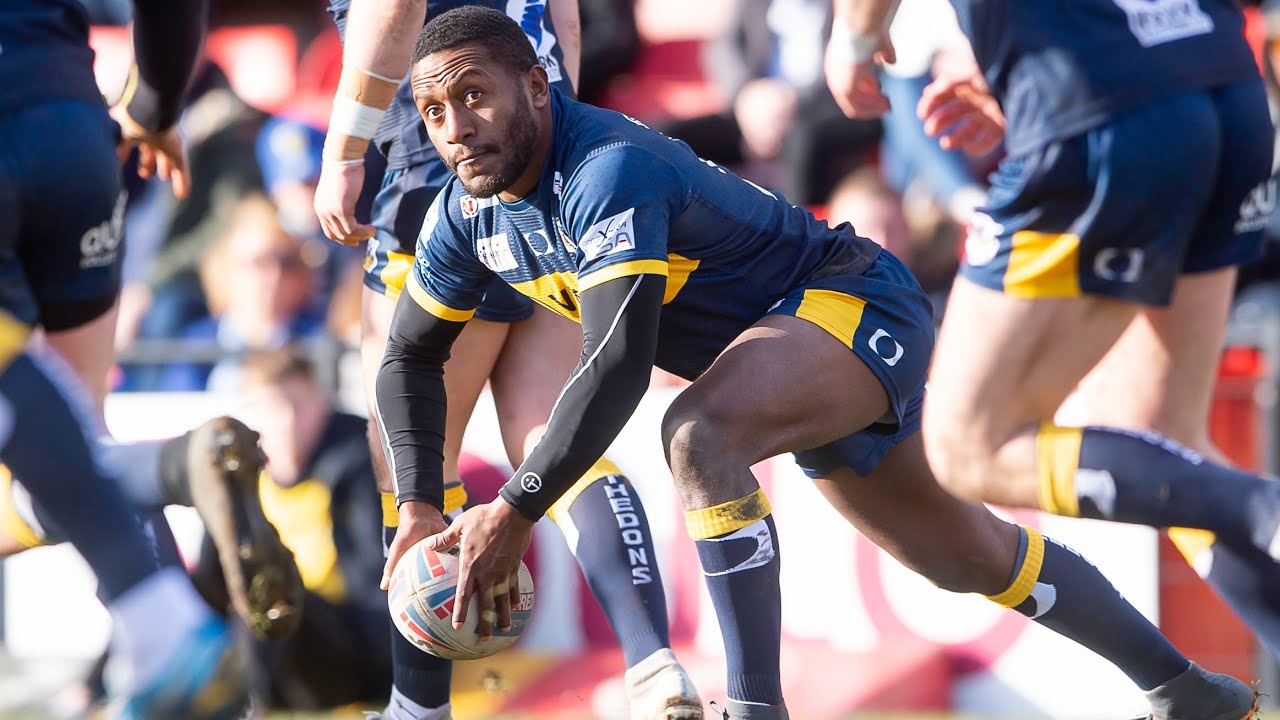 The former PNG Hunters halfback moved to the United Kingdom in 2019 to play for the Featherstone Rovers in the UK Championship before signing with League One team, Doncaster, for the 2020 season. After COVID-19 ended the 2020 League One season, he returned to Papua New Guinea where he signed for the Gurias and lead them to a Minor Premiership.

Of the other awards presented, the Hela Wigmen picked up seven, including Rookie of the Year, Top Try and Point Scorer and Coach of the Year.

The full ist of Award Winners are below.

Club of the Year
Kimbe Cutters