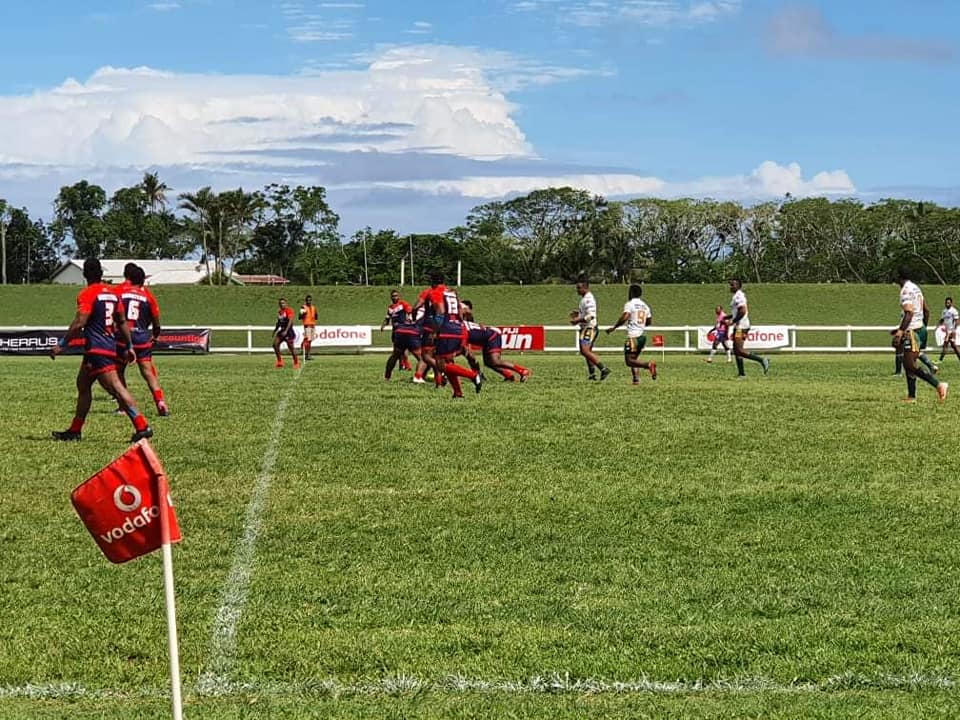 Roos hand Sabeto their first loss of the season

The important win allows for the Coastline Roos to jump to third in the Zone ladder as the end of the regular season quickly approaches.

In other results, defending Premiers, the Ravoravo Rabbitohs, defeated the West Coast Storm 52 – 16 to jump to top of the Zone ladder, whilst the Saru Dragons and BTS Roosters battled it out for a 16-all draw.