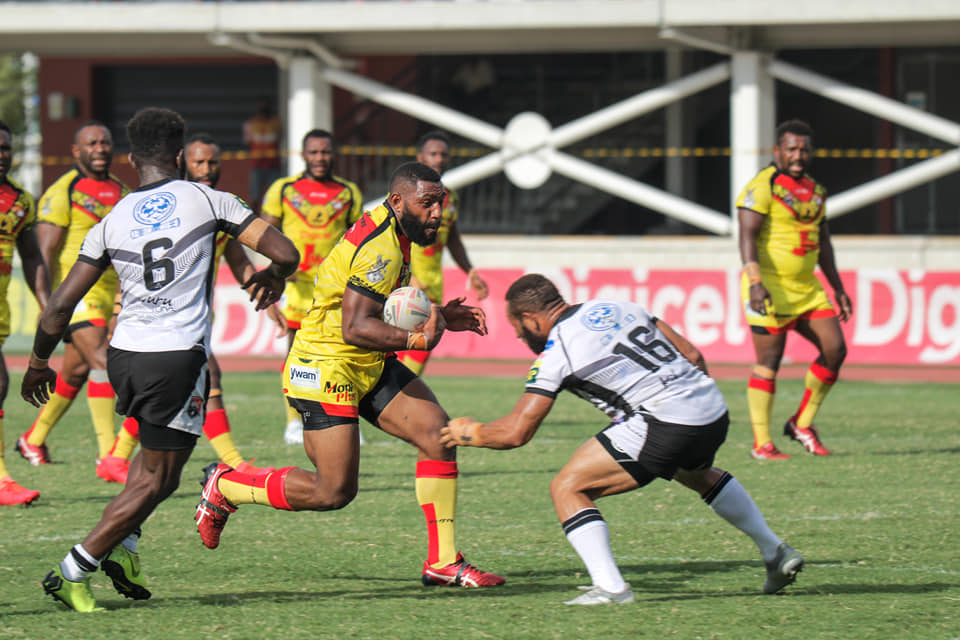 Wigmen and Vipers progress to second week of Finals

The Hela Wigmen and Port Moresby Vipers have both progressed to Week Two of the Papua New Guinea Digicel Cup Finals Series after tight wins over the Enga Mioks and Mendi Muruks respectively.

The third and fourth placed sides were made to fight in the respective matches at the Sir John Guise Stadium in Port Moresby on Sunday, with the Wigmen winning their respective encounter 14 – 12 before the Vipers defeated the Muruks 12 – 10.

The Vipers and Wigmen will now meet in Week Two of the Finals, playing each other in the competition Minor Semi Final. The winner of that match will play the runners-up from next Sunday’s Major Semi Final between Minor Premiers, the Rabual Gurias, and defending Premiers, the Lae Tigers.

Both matches will be played at Sir John Guise Stadium in Port Moresby.