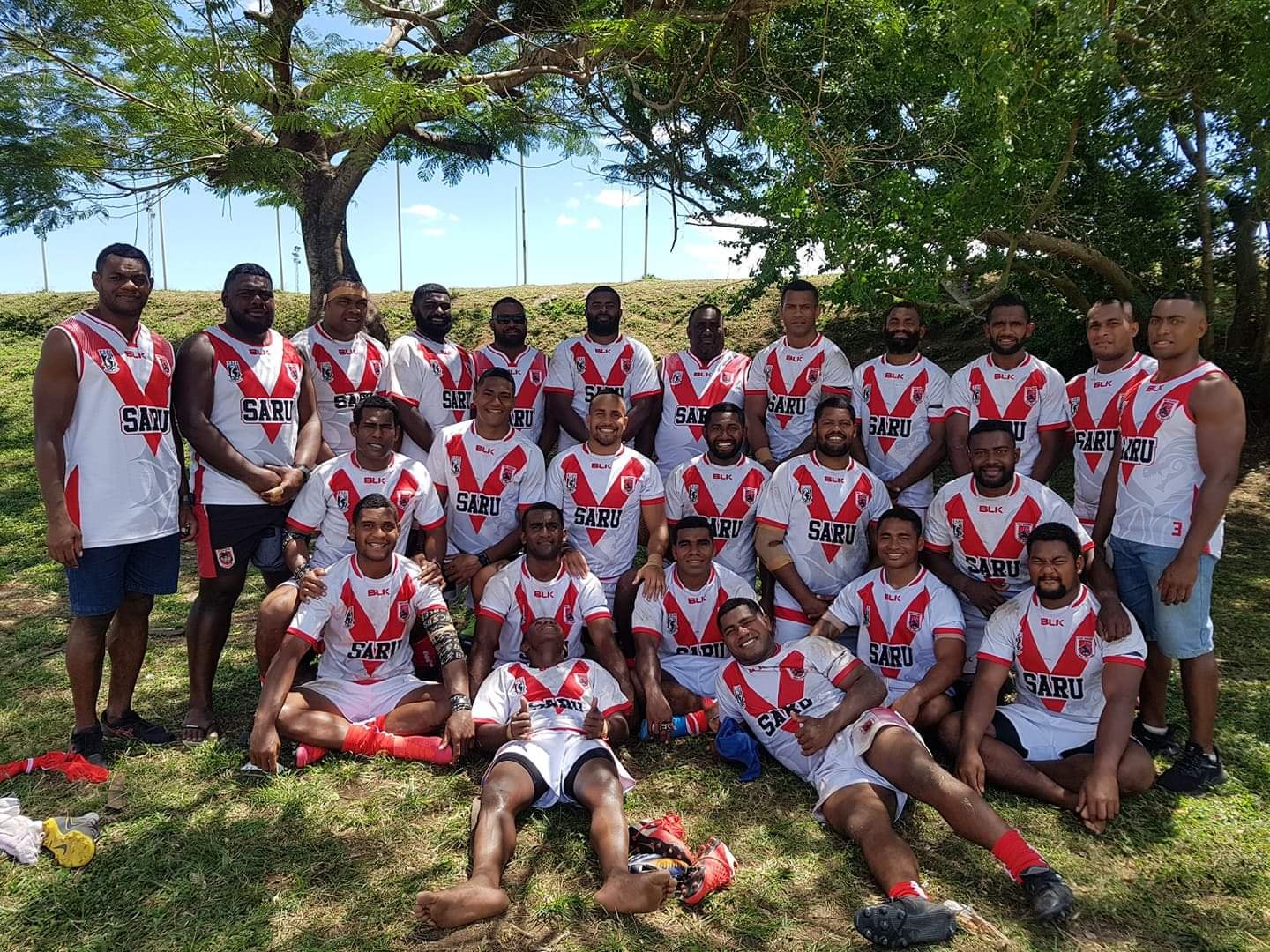 The Saru Dragons have continued their undefeated start to the 2020 Fiji National Rugby League Vodafone Cup season with a comprehensive victory over the Yasawa Saints over the weekend.

In the opening game at Prince Charles Park in Nadi, the Dragons were in season best form, running out 62 – 2 winners to cement their spot at the top of the Nadi/Lautoka Zone ladder, to now have five wins from six starts.

Other results from Round Six of the Nadi/Lautoka Zone including the Ravoravo Rabbitohs edging the Sigatoka based Coastline Roos team 14-12, whilst the West Coast Storms defeated the Nadi Eels 26 – 10.

The Eastern Zones of Suva and Nasinu were both postponed over the weekend and will be played next week. 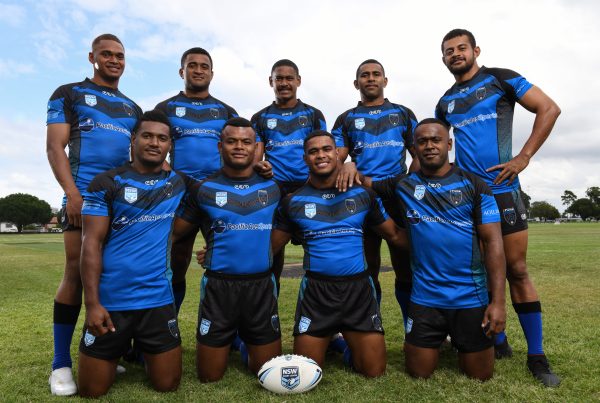