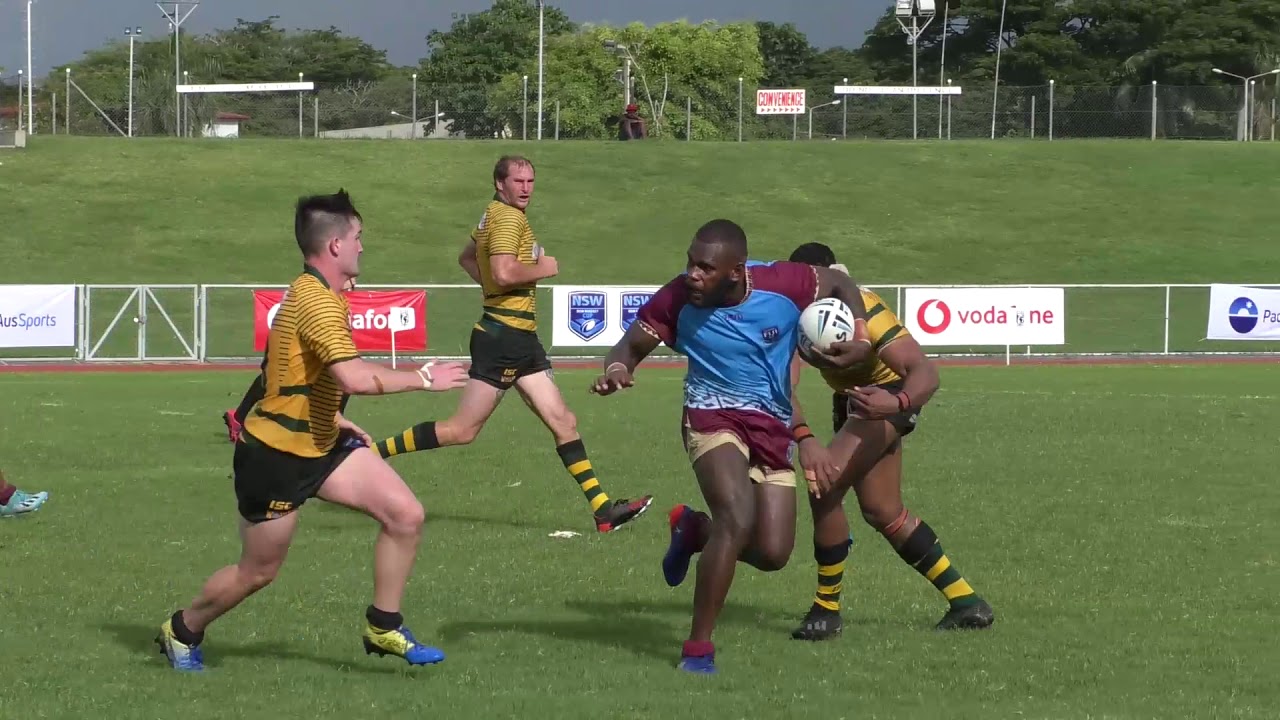 The New South Wales Rugby League has confirmed that the Kaiviti Silktails, from Fiji, will feature in the 2021 Ron Massey Cup competition.

After their inaugural season in the third division competition was cut short, the NSWRL, Fiji National Rugby League and Kaiviti Silktails have established a series of contingency plans to ensure the team can take part in the competition regardless of any travel restrictions due to COVID-19.

The Silktails only played one game of Ron Massey Cup in 2020, defeating the Windsor Wolves 40 – 16 at Churchill Park in Lautoka.

The Ron Massey Cup, which sits the level below the Canterbury Cup (NSW Cup), will be expanded in 2021, with the New South Wales Rugby League announcing plans to convert the competition into a statewide championship following the success of the Presidents Cup competition this season, which involved teams from regional NSW and the Sydney metropolitan area. 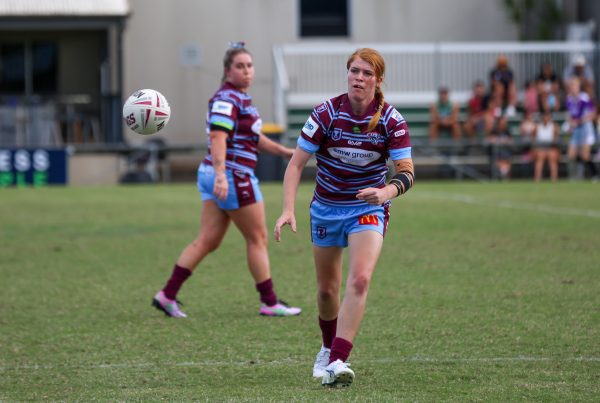