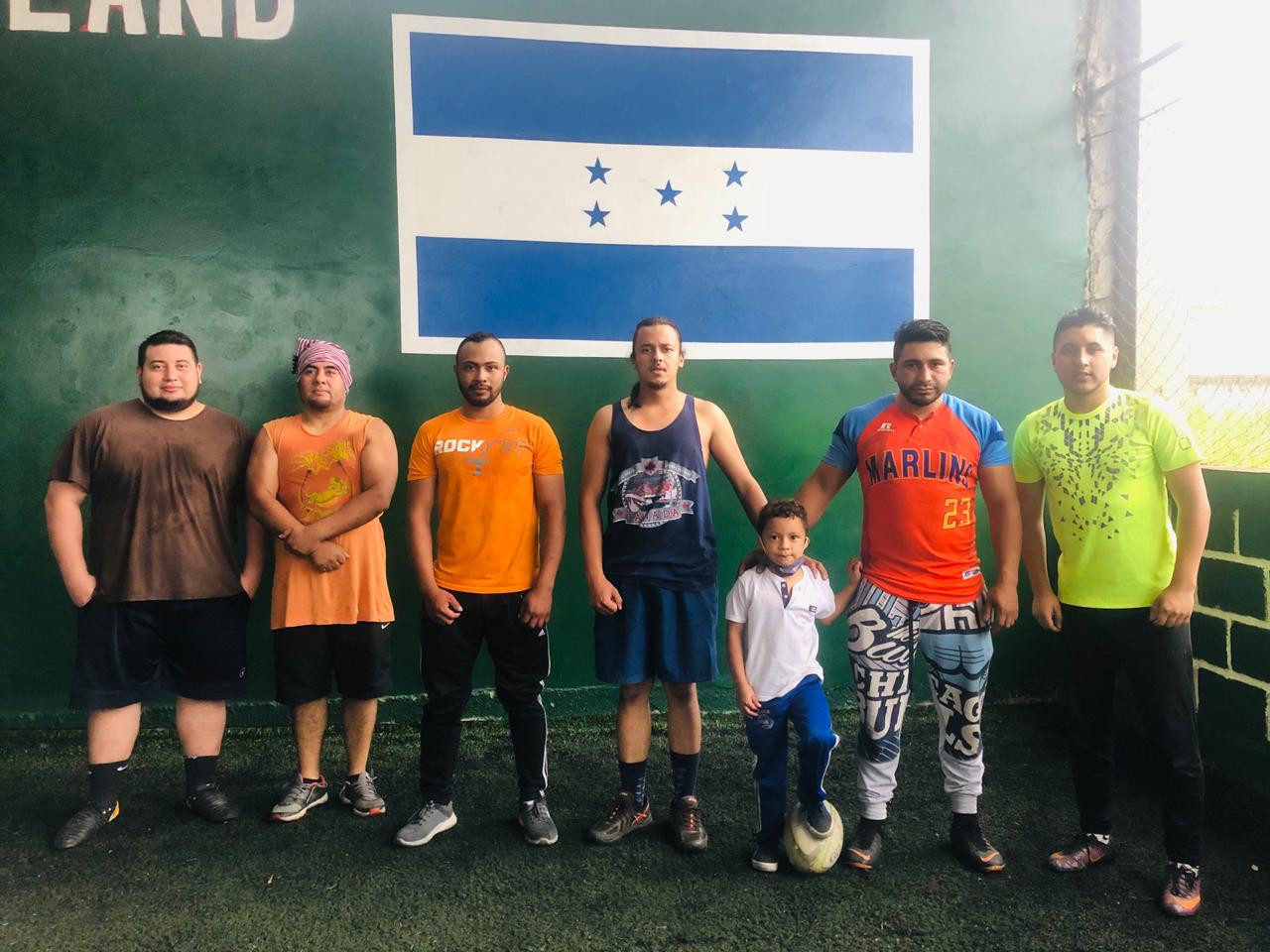 The first rugby league training session has been held in Honduras, in the town of La Esperanza.

It is a particularly poignant moment for Chris Reid, founder of the Confederación Centroamericana de Rugby League.

“La Esperanza is in the same state where my mother-in-law escaped to from El Salvador, and where my wife was born: Intibucá. It’s brought everything full circle.”

Queensland-born Reid decided that there was no reason why he shouldn’t share his love of his favoured sport with the new love of his life.

“El Salvador has one of the highest number of Latin American ex-pats now living in Australia. I started the El Salvador Rugby League back in 2014 and they made their debut at the Cabramatta 9s tournament the following year. Their full Test match bow was in 2016 in Sydney against Chile, which they lost 58-20, and they have since played Thailand, going down 20-10, but beaten Uruguay 22-14 and Colombia 48-10.”

Reid began fielding further enquiries in Central America and has been attempting to fuel pockets of interest since.

“The Grand Final ended with Ulua Managua defeating Managua Diablos Rojos, 23-6, in Managua. Jonathan Aguirre Espinoza and Alberto Aburto there who have done tremendous work on the ground there.”

Understandably, the global pandemic has brought a halt to some of the planned development work. “We have groups in Belize and Costa Rica wanting to play but with coronavirus it has put a stop to progress,” he says disappointedly. “Once Covid is out of the way we plan to help them and Hondurus begin to learn the game. The plan is for an annual Central American tournament between the national teams. It will likely start out small but will grow to include all seven.”

“One is setting up a patreon page in order to gain enough subscribers to hire a full-time development officer for Central America; The second is a YouTube channel we’ve started in order to create ‘how to’ rugby league content, so that those becoming interested have immediate access to a basic resource” 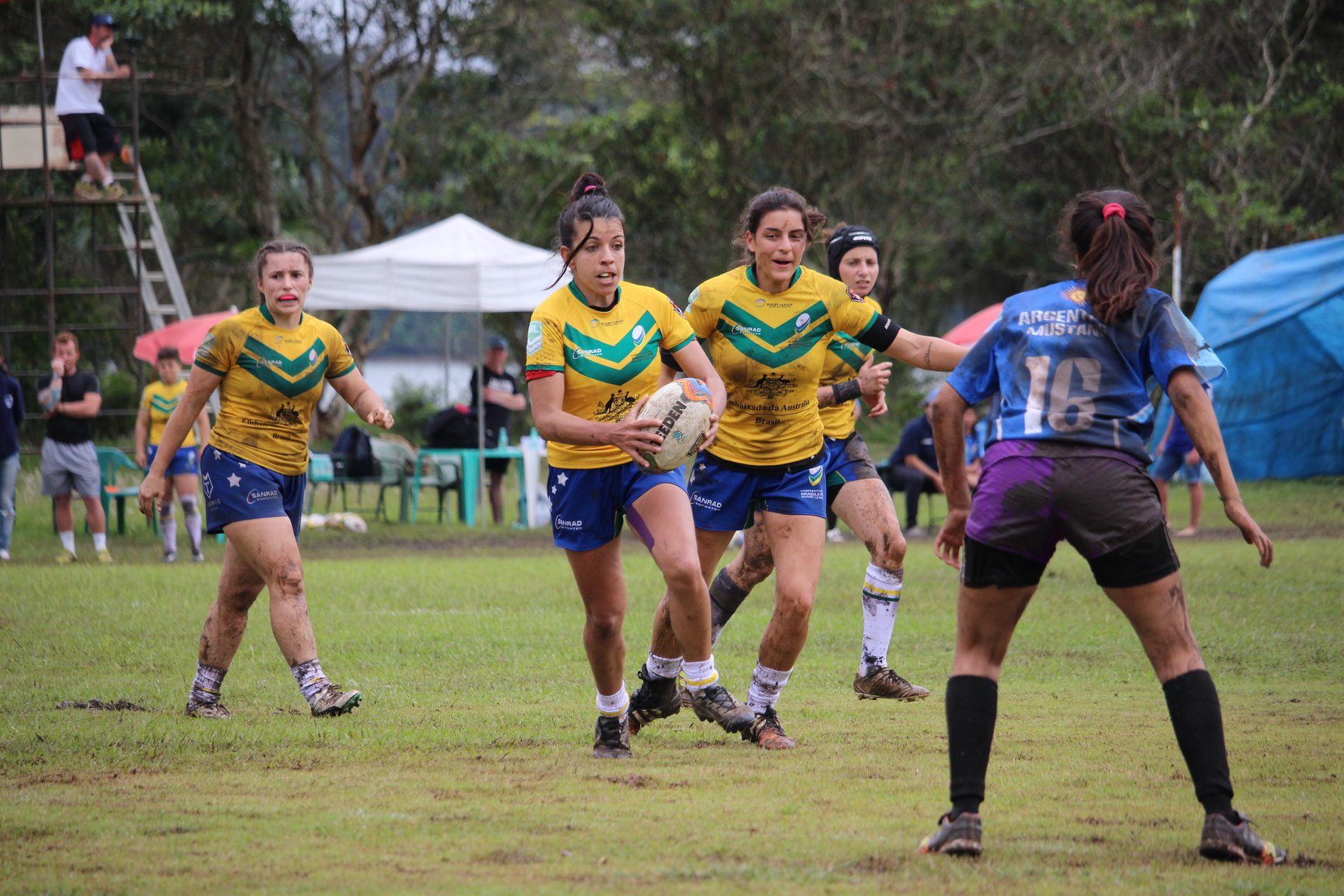