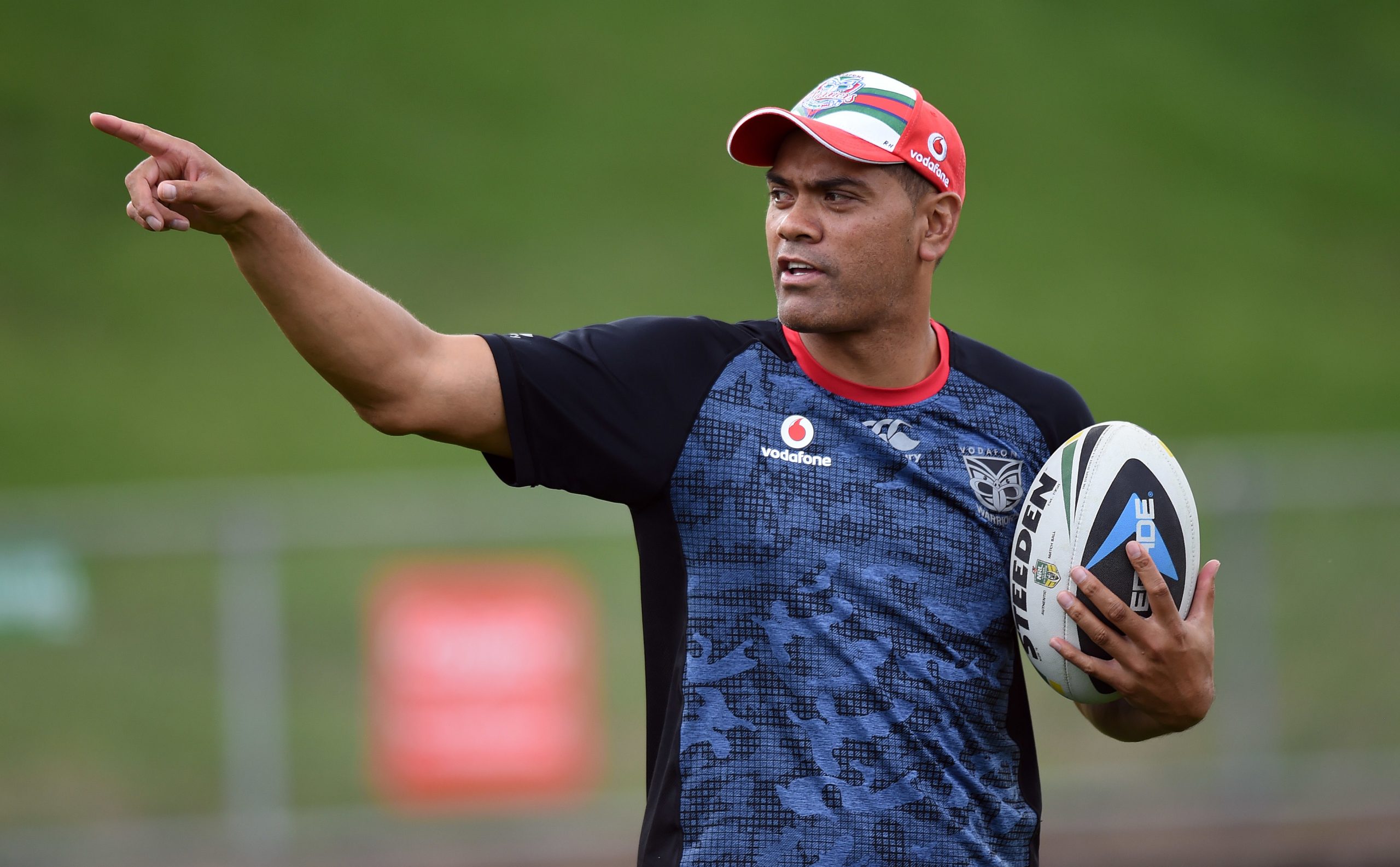 The vastly experienced Henry takes on the role after coaching as an Assistant Coach on both the Kiwi Ferns and Vodafone Warriors Canterbury Cup teams for 2020.

“With Ricky assisting the Kiwi Ferns under previous Head Coach Justin Morgan; we are able to maintain the continuity and familiarity Ricky has with our Kiwi Ferns players and our female programme.

Ricky has an impressive list of coaching accolades and is well respected throughout our rugby league communities. It’s exciting to think what the Ferns under the helm of Ricky will be able to produce and we are delighted that he will be taking us to the World Cup next year.”

New Head Coach, Ricky Henry says; “It is a privilege to lead the Kiwi Ferns into the 2021 World Cup.”

“I am passionate about the long term success of Women’s Rugby League and building a strong foundation for the future. It’s a privilege to have the opportunity to coach these elite women athletes as we work towards a World Cup victory come 2021.”