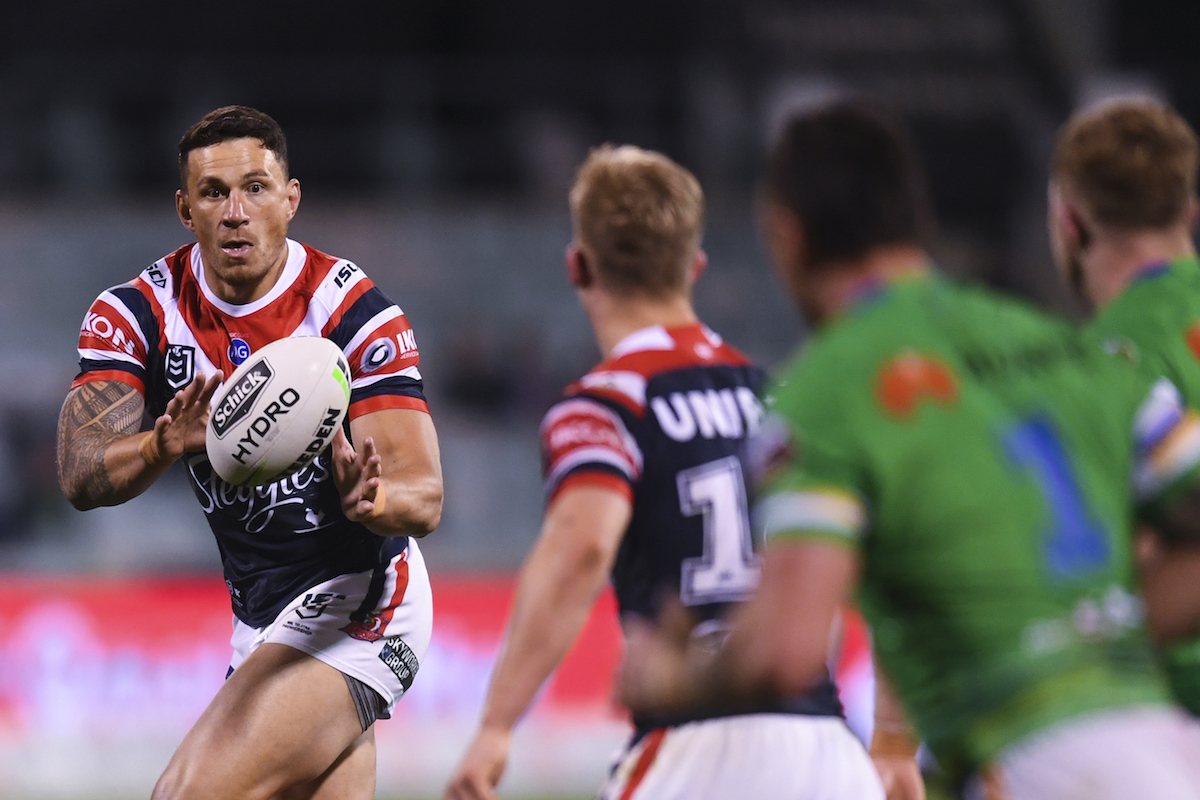 NRL Round 17 Wrap and Highlights

The Panthers continued their march towards the minor premiership with a 25-12 victory over an improved Broncos, securing their 12th win in a row in the process.

The win at Suncorp Stadium took Penrith to 31 points on the ladder, five clear of the Melbourne Storm in second position.

Cronulla coach John Morris has apologised to Sharks fans after a sensational night of ill-discipline saw Chad Townsend sent off, three other players put on report and their finals run placed in jeopardy by a “nightmare” 38-10 thrashing from Newcastle.

Townsend is facing between three and five weeks on the sidelines after being charged with a grade three shoulder charge, while forwards Wade Graham and Toby Rudolf were also charged over a lifting tackle.

Storm coach Craig Bellamy has praised his unsung heroes for the way they have gone from no football to contributing to winning performances.

Chris Lewis and Darryn Schonig played important roles in Melbourne’s 22-16 win over the Rabbitohs on Friday night in the absence of regular contributors Brandon Smith and Nelson Asofa-Solomona.

After virtually single-handedly inspiring a Bulldogs fightback, Foran was forced from the field midway through the second half with a suspected pectoral tear in his right bicep and left the stadium quickly after the match ended.

Michael Maguire likened it to “tackling practise”, such was the avalanche of possession against them, but the Wests Tigers claimed a stunning 34-32 comeback win over Manly with a late surge at Lottoland.

Down 20-6 midway through the first half, the Tigers scored two tries in the final eight minutes to snatch victory on Saturday night.

Roosters coach Trent Robinson labelled Sonny Bill Williams’ first 13-minute stint back in the NRL since 2014 a success after the premiers downed Canberra 18-6 in a high quality clash on Saturday night.

James Tedesco scored twice in an all-too-familiar masterclass from the representative fullback as the Roosters strengthened their grip on a top-four spot with the finals just a month away.

The Parramatta Eels still need a couple of weeks to polish things up before they can again be called premiership contenders, according to coach Brad Arthur.

He breathed a sigh of relief when his side managed to hold off tricky opponents in the Warriors 24-18 at Central Coast Stadium on Sunday.

Valentine Holmes nailed a golden-point field goal to lift the Cowboys to a 23-22 win against the Dragons at Queensland Country Bank Stadium on Sunday.

The star fullback had an attempt in the set prior to his successful shot that was charged down by Ben Hunt and led to a St George Illawarra knock-on, giving the hosts ample time to seal the result in the 83rd minute.