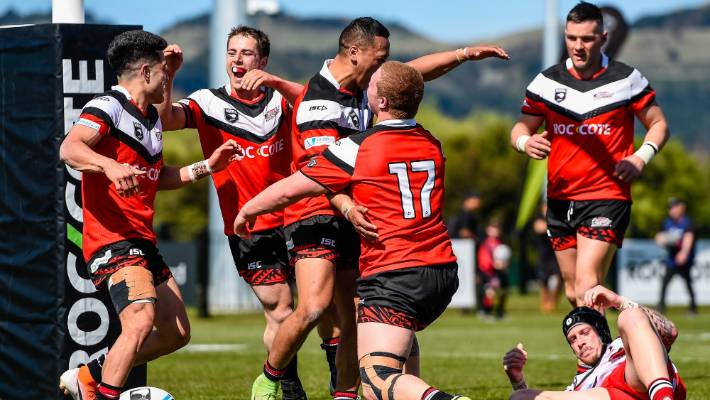 New Zealand Rugby League is pleased to announce the NZRL National Competitions are back for 2020 and bigger than ever before with the inclusion of the inaugural Sky Sport NZRL National Women’s Premiership.

Thanks to the support of the NZ Government and Sport NZ, the NZRL Men’s and Sky Sport Women’s Premiership competitions will kick off October 3 and proceed over four weeks with both finals expected to take place the last weekend of October. Thanks to Sky Sport, all Premiership fixtures will be televised live on Sky Sport 4.

“Firstly, thank you to Sport NZ and the NZ Government, as the return of our National Competitions for 2020 would not have been possible without their significant support through COVID-19.

“Seeing the inaugural Sky Sport NZRL Women’s Premiership come to light on top of this is also a momentous achievement for our game.

“Previously, the women’s competition has been held as a tournament weekend, so having a four-week Premiership parallel to the men’s competition is an exciting milestone. This reflects the positive growth we are seeing in our women’s space, and with all fixtures being televised live on Sky Sport, this will only continue.

“Thank you to Martin Stewart and the team at Sky Sport for their ongoing and invaluable support. We look forward to seeing the best of our grassroots talent on display come October.”

Martin Stewart Sky CEO says, “Sky has a firm commitment to promoting and developing women’s sport at every level in New Zealand. We are delighted our skilled and passionate team is able to bring the Sky Sport Women’s Premiership to rugby league fans throughout New Zealand. We are so looking forward to seeing the athleticism and skills of our leading players live on Sky Sport and streamed on Sky Sport Now.”

The NZRL Championship competition, which is a tier below the premiership, will for the first time also feature a women’s draw. Both North Island Men’s and Women’s Championship competitions will take place between the 17th and 18th of October at Auckland’s Pulman Park with the finals expected to be played the same weekend as the Premiership finals.

NZRL will release further information regarding the Premiership and Championship finals fixtures in due course. 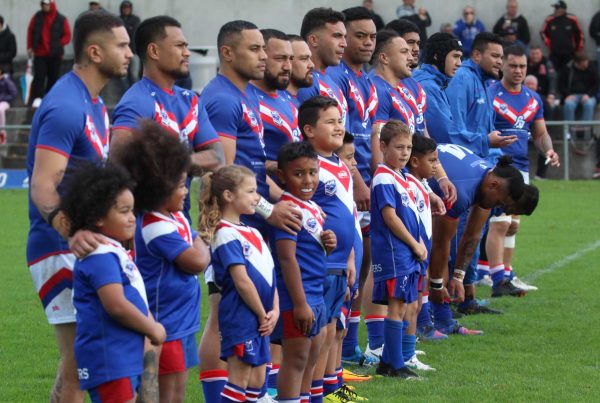