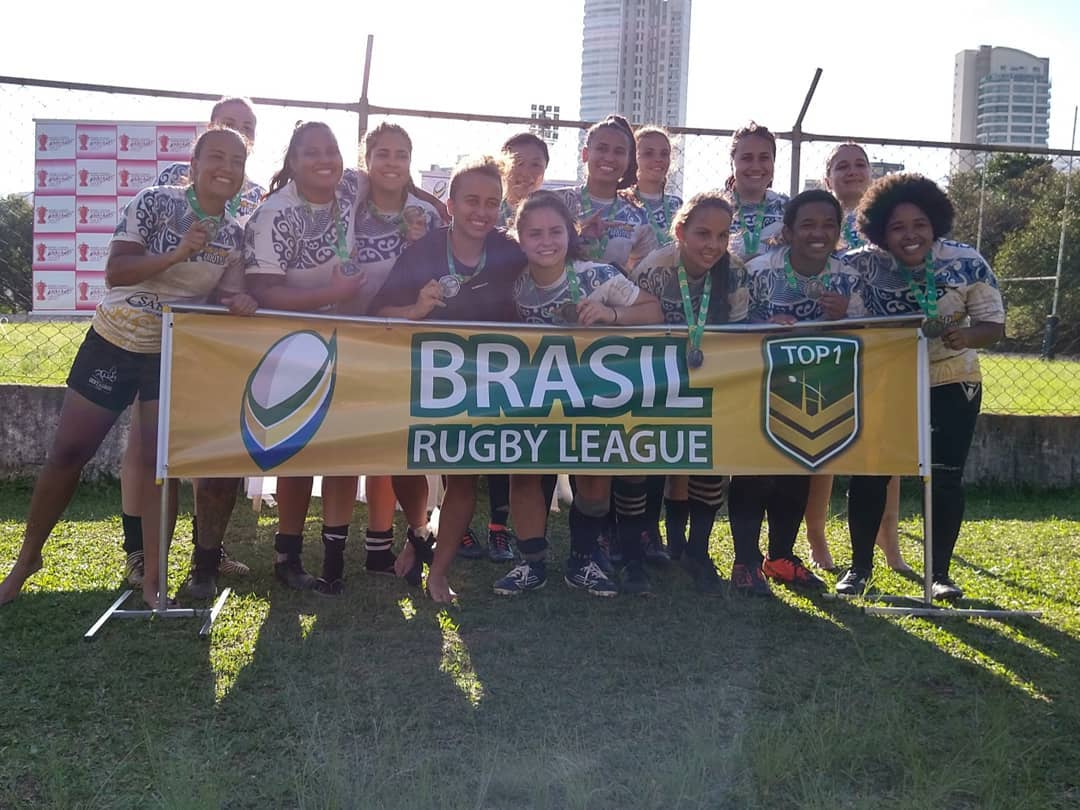 Rugby League authorities in Brazil are not letting COVID-19 derail the spread of the code, with the Brazil Rugby League announcing the formation of three new clubs.

The Minas Miners, based out of São Lourenço in the state of Minas Gerais, will be captained by Brazil representative, Sarah Silva and coached by former Sunshine Coast Falcons player Zach Grundy, whilst the Espírito Santo based Vitória Rhinos boast numerous Brazilian internationals including Karina Araújo.

Finally the São Paulo Raiders will be based out of Minas Gerais.

Individuals interested in finding out more about the clubs and following their progress can do so at the links below: