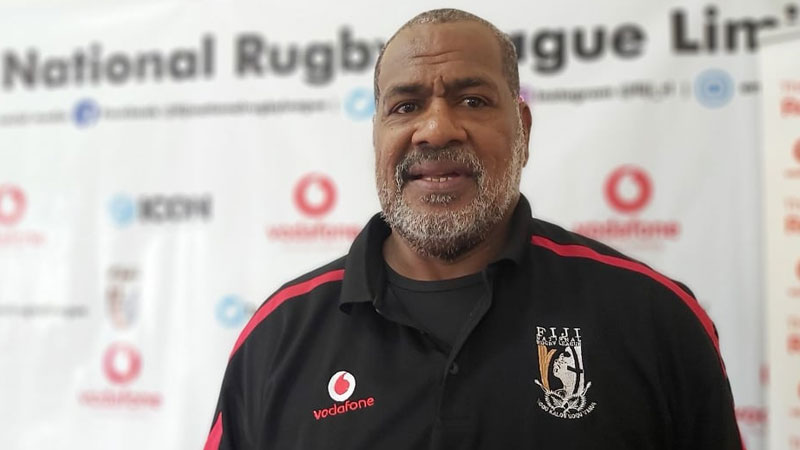 The Fiji National Rugby League has announced Josaia Rabele as the new head coach of the Fiji Bati team .

Taking over from Brandon Costin, who resigned from the role due to personal reasons, Rabele will lead the Bati into the 2021 Rugby League World Cup in England.

Rabele previously coached the Bati from 2006 – 2008, taking the Bati to the World Cup Semi Finals.

Fiji is pooled with Australia, Italy and Scotland at the Rugby League World Cup next year.

Rabele will also take over as National Coaching Director until a review of the role can be performed by the FNRL.