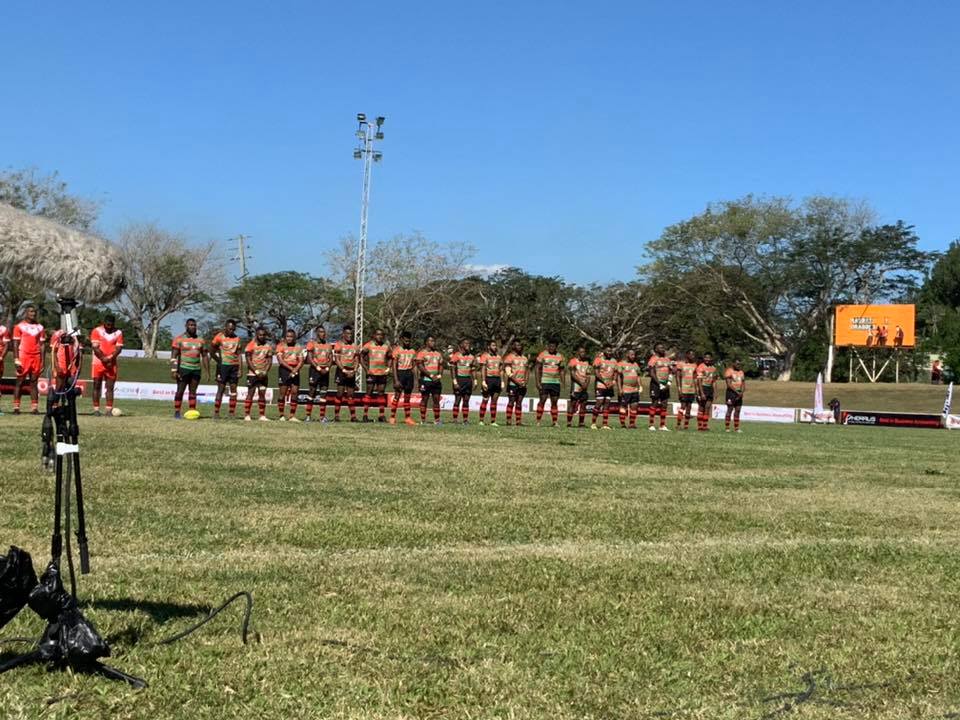 A try in the final minutes of the game has allowed defending Premiers, the Ravoravo Rabbitohs, to walk away from their opening match of the 2020 Vodafone Cup with a single Premiership point after it looked like the Saru Dragons would take out the game.

After the Dragons lead for the majority of the game, the Rabbitohs were able to do enough to score the equaliser in the final five minutes of the game.

In the other matches played at Prince Charles Park, the Sabeto Roosters moved to the top of the Nadi / Lautoka Zone (Group C) ladder after defeating the Namoli Wests Tigers 44 – 10, whilst the West Coast Storm, Nadi Eels and Coastline Roos all recorded victories as well.

Next week will see the Nasinu (Group A) and Suva (Group B) Zones kick off.