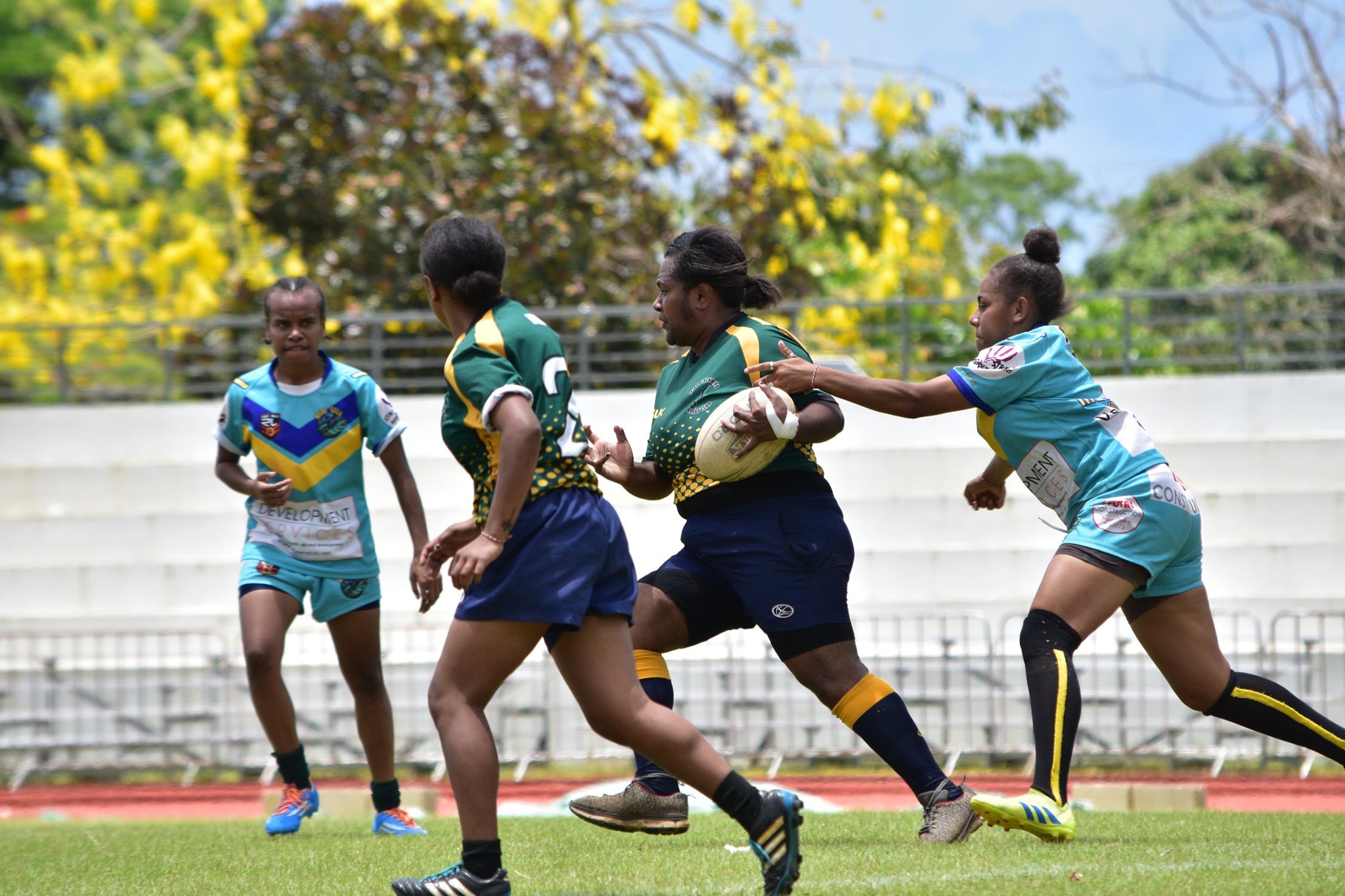 Taking on last year’s thirteen-a-side and nine-a-side runners up, the newly formed Warriors dominated in their first official outing, scoring five unanswered tries in a performance that announced the team as one of the sides to watch in 2020.

Meanwhile in the Men’s competition, the Mele Eels recorded a strong 56 – 8 win against the Malekula based, Uluveou Sea Lions.

Week Two of the Port Vila Men’s and Women’s seasons remain at the Kawenu Field’s with new club, the Blacksand Diamonds set to kick off their campaigns, facing the Ifira Black Birds in the Women’s competition and Vanuatu Police in the Men’s.