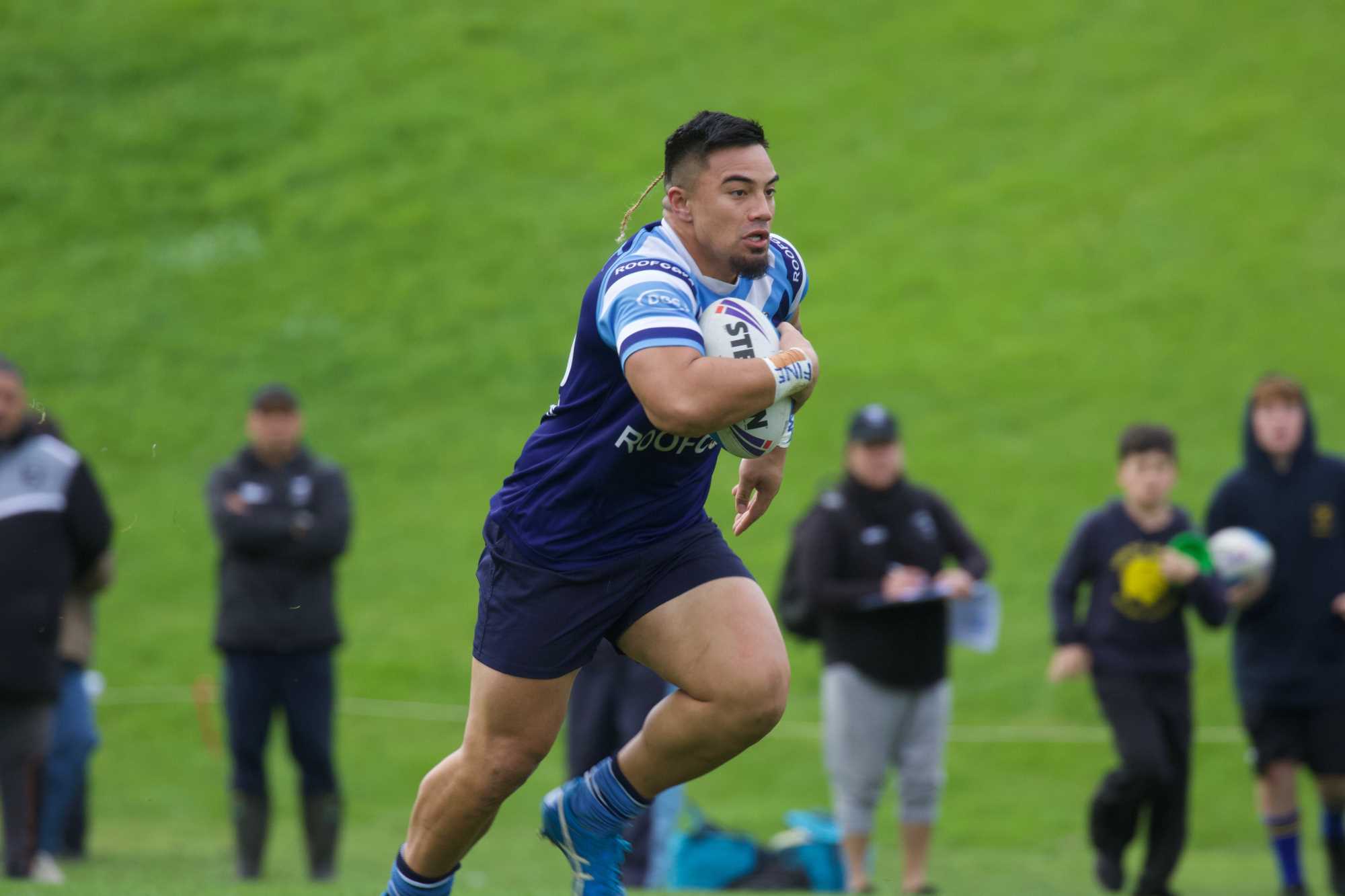 Mt Albert jump to top of the Fox Memorial Premiership

The Mt Albert Lions have handed the Northcote Tigers their first loss of the year, winning 24 – 12 in Round Seven of the Auckland Rugby League SAS Fox Memorial Premiership.

Otahuhu 10 lost to Pt Chevalier 38
Pt Chevalier were in fine touch as they downed fellow top-four side Otahuhu on the road, with half Kauri Aupouri-Puketapu scoring twice in the win. The Pirates dominated the opening exchanges and took a big lead into the break, and while they couldn’t match that intensity in the second half they were far too good for the Leopards on the day.

Mt Albert 24 defeated Northcote 12
Mt Albert assumed the competition lead with a 12-point win over Northcote, retaining control of the Roope Rooster challenge trophy in the process and winning the Zae Wallace Memorial Cup. Northcote hit the lead early, but Mt Albert were back in front by half-time and went on with the game, with forwards Preston Riki and Isaiah Vagana the standouts.

Glenora 30 defeated Te Atatu 20
A pair of tries to prop Caleb Uele helped Glenora to victory over Te Atatu, after the Bears had trailed the Roosters at half time. A couple of early tries in the second half saw the Bears hit the front and they never looked back from there.

Howick 48 defeated Bay Roskill 8
A 42-point haul in the opening 40 minutes set Howick up for a big win over Bay Roskill, who showed admirable character to win the second half despite the lopsided scoreline. Wings Jesse Keven and Reid Cooke both scored hat tricks for the Hornets in the win.

Papakura 10 lost to Richmond 48
Richmond piled on 34 points in the second half to record a comfortable win over Papakura, having led just 14-4 at the break. Jeremiah Poutu scored twice, while it was a special occasion for the Kosi family, with Pulou making his first division debut alongside older brother Edward, and both players scoring tries.

Mangere East 24 lost to Marist 32
A Ray Tuaimalo-Vaega hat trick was the difference for Marist in an eight-point win over Mangere East, with the Saints claiming their third win on the trot. Marist led 18-14 at the break and found another gear in the second 40 minutes.