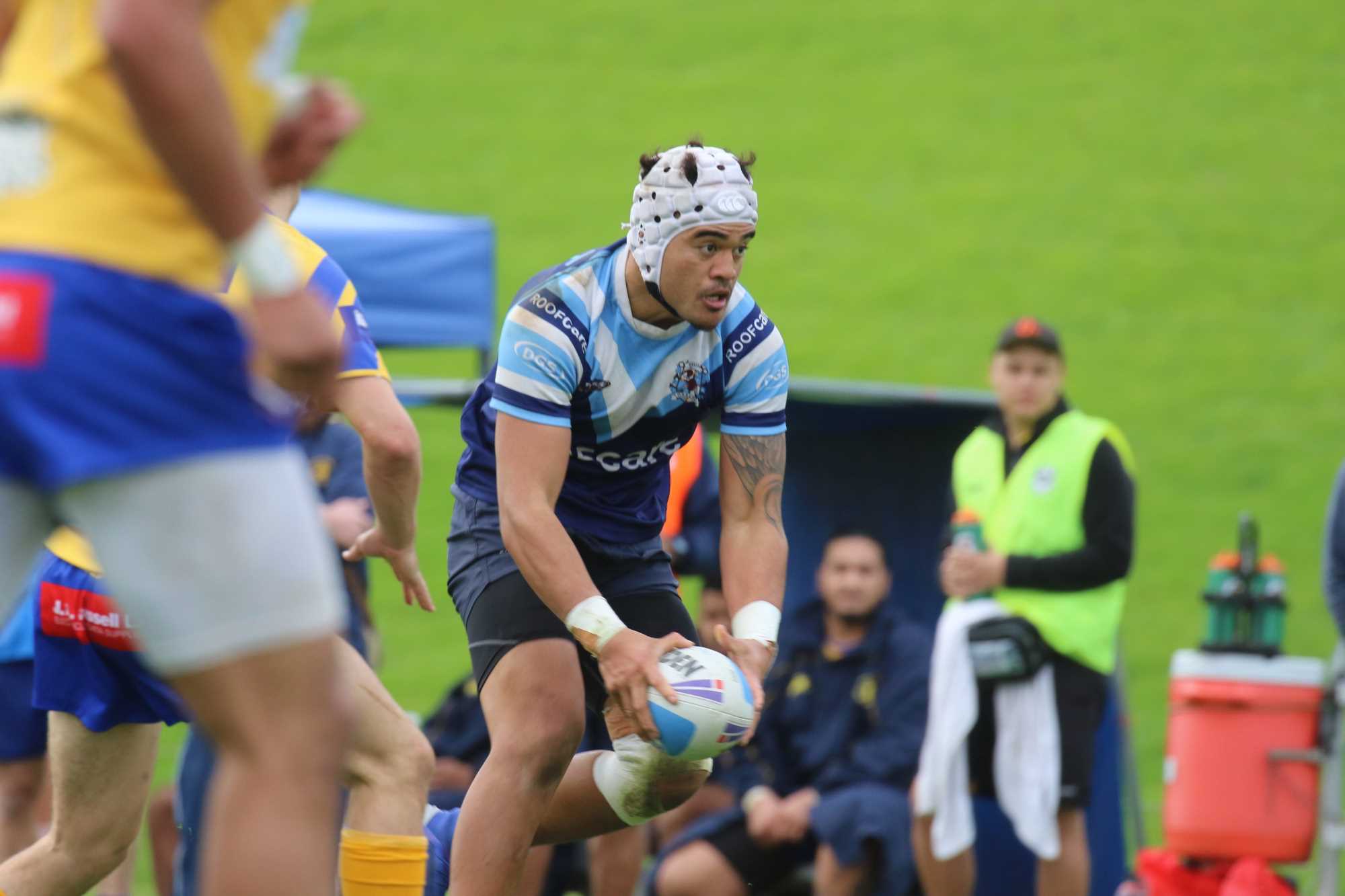 Leopards and Lions can’t be separated in Fox Memorial Premiership

Round Three of the 2020 SAS Fox Memorial Premiership (First Division) was a tight affair with five of the six games decided by 10 points or less.

Otahuhu 30 drew with Mt Albert 30
The Leopards and Lions couldn’t be split over 80 minutes at Bert Henham Park, after Mt Albert scored inside the final two minutes to lock scores. Otahuhu were ahead 30-24 before Nehumi Teu scored and Regan McClennan converted. Veteran half Willie Stowers then had the chance to win it for Otahuhu, only for his field goal attempt to ping off the upright, leaving points to be shared.

Northcote 24 defeated Richmond 18
Northcote edged past Richmond to continue their perfect start to 2020, overcoming a 14-10 half-time deficit to win at Birkenhead War Memorial Park. Wing James Waterson scored tries either side of the break for the hosts, with the Tigers taking the lead inside the final 15 minutes before repelling numerous goal-line raids from Richmond to claim victory.

Glenora 20 lost to Howick 22
Sixteen unanswered points inside the final 20 minutes saw Howick secure a last-gasp victory over the Bears to pick up their first win of the year. Glenora led 10-6 at the break and looked set to go on for victory when they stretched their advantage to 20-6 inside the final quarter. A late Tayhler Paora try and Drew Radich conversion sealed the come-from-behind victory for the defending champions, handing Glenora their first loss of 2020.

Te Atatu 20 lost to Marist 24
A three-try haul from prolific Auckland U19 rep Raymon Tuaimalo Vaega led Marist to their first victory of 2020, outlasting Te Atatu at Jack Colvin Park. The Saints led 12-0 at the break and survived a Roosters comeback to win by four. Powerhouse forward Adam Tuimavave-Gerrard was among the standouts for Marist.

Papakura 26 lost to Bay Roskill 36
The Vikings scraped past a spirited Papakura side at Prince Edward Park, with forwards Mackenzie Kata and Xavier Tutaki both playing key roles in the victory. Earlier Bay Roskill had led 18-14 at half time.

Mangere East 14 lost to Pt Chevalier 58
Oliver Tuimavave scored three tries as Pt Chevalier powered to victory over Mangere East. The Pirates led 36-0 at the break. Despite the lopsided final scoreline Mangere East refused to go away and scored a handful of points late in the match.