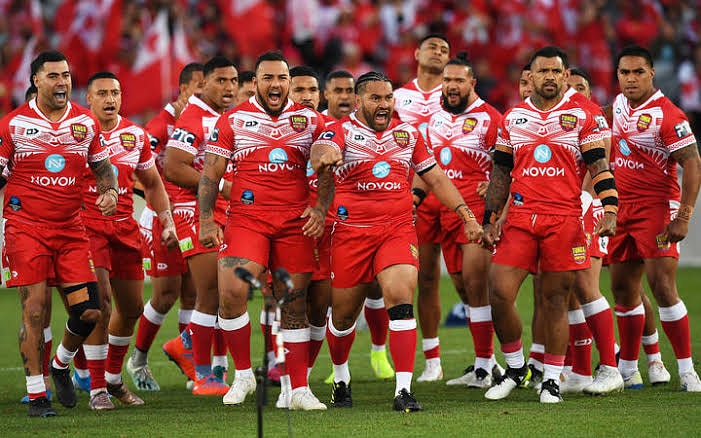 APRL receives second expression of interest in membership from Tonga

The Asia Pacific Rugby League can confirm that it has received a second expression of interest to become the recognised national governing body for Tonga.

This is a new application and will be considered alongside others, initially by the Board of Asia Pacific Rugby League before they make a recommendation to the International Rugby League Board and the wider membership.