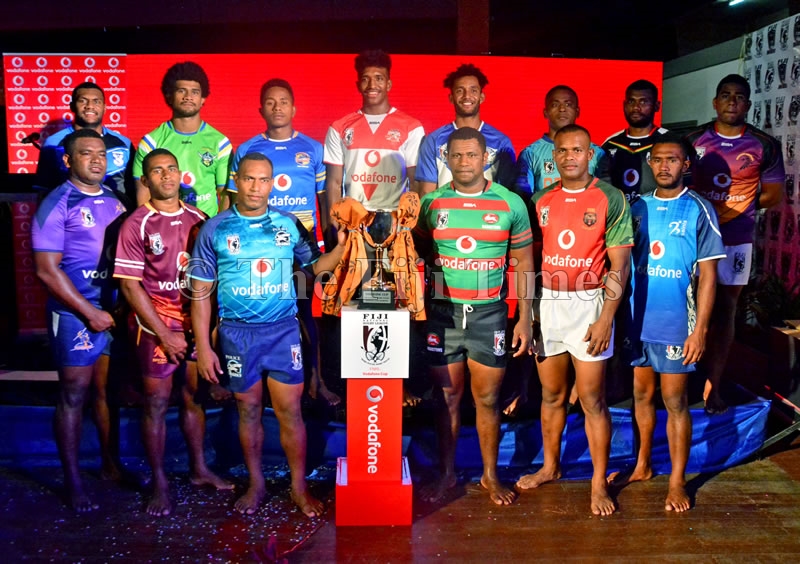 The Vusu Rugby League Club will join the Suva Zone in this year’s rugby league competition after being readmitted into the league in February this year. Vusu Raider is one of 22 clubs, registered for the 2020 Vodafone Cup Season. Speaking at the club talanoa session retired Mata ni Tikina o Vusu, Mr Tevita Batikolikoli said: “that the readmission of the rugby league will benefit the community by engaging youths in the sport. Rugby league is a career if players commit to the required discipline and physical training”.

Team representative Mika Sarosaro told FNRL, that the club had been looking forward to the Vodafone Cup season before the COVID19 onset in Fiji. “We were keen to play in the Fiji Extravaganza 9s tournament last year, then it got postponed and since then we’ve always been training until the tournament was called off due to a Measles outbreak right before COVID19,” the representative said.

The club has also been hit by the pandemic with many youths left unemployed after hotels closed down in the coral cost region. The club was enlisted to play in the Western Conference alongside defending Champions Ravoravo Rabbitohs however the club has requested to relocate to the Suva Zone citing travel costs as one of many challenges ahead of the season. The Vusu Raiders Rugby League Club is based in the village of Namatakula, home of Fiji Rugby League legend Noa Nadruku.

FNRL will soon announce a revamped draw and finals format in coming weeks.