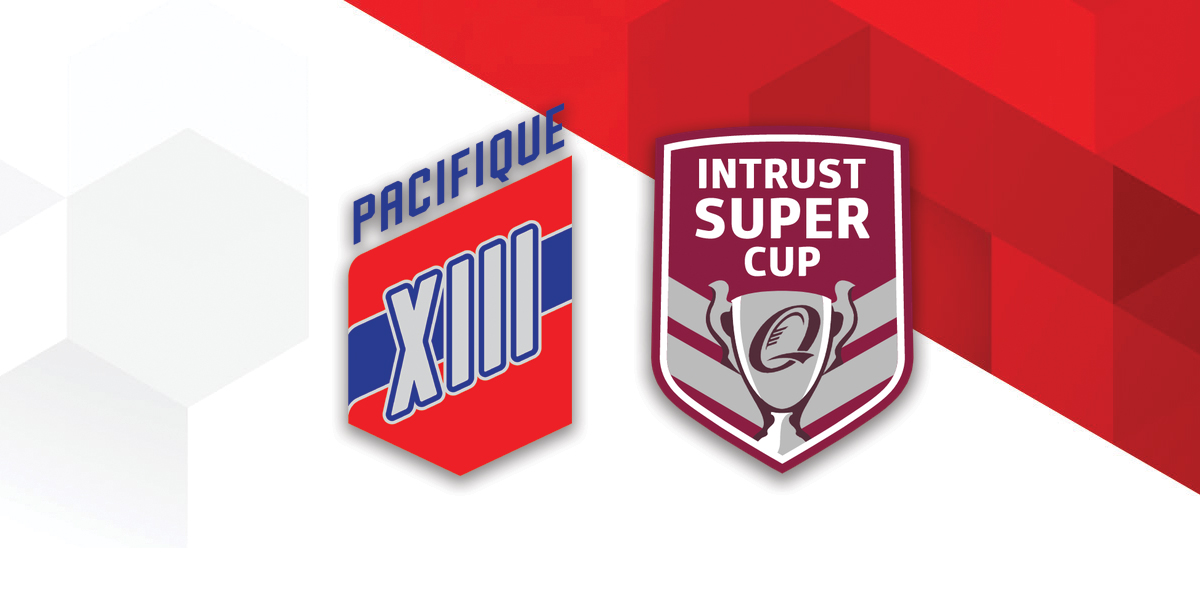 The explosion in popularity of rugby league in the Pacific region over the past several years is set to continue with the unveiling of the Pacifique Treize Rugby League bid who are seeking to enter the Intrust Super Cup competition in 2023.

The Noumea, New Caledonia based bid has ambitions to not only develop an elite Intrust Super Cup side but also to further assist with the development of rugby league throughout French speaking Pacific territories including New Caledonia, Wallis and Futuna, French Polynesia and Vanuatu. The bid will also have strong links with the Solomon Islands.

A six-member steering committee, which has representation in New Caledonia and Australia and comprises French, Australian and Vanuatu nationalities, has been working for the past 12 months researching the feasibility of this bold bid. The Pacifique Treize bid (which literally translated means Pacific 13 in reference to the territory represented and the number of players in a rugby league team) will look to play 10 home games in Noumea and 2 games in Port Vila, which would provide the competition with an exciting new market in which to promote the competition.

With 300,000 people, New Caledonia has the population and also the economic capability to cater for a team in the Intrust Super Cup, which is widely touted as the second-best rugby league competition in the world. The infrastructure around stadiums, training venues, transport and major global companies, represents a unique opportunity for the game to expand and thrive in New Caledonia.

Another exciting initiative that Pacifique Treize will look to develop is a close alliance with the Australian South Sea Islander (ASSI) communities in Queensland, which share historical links to New Caledonia, Vanuatu and Solomon Islands. Given the large population of ASSI communities in regional towns such as Rockhampton, Mackay, Townsville, Bundaberg, Cairns and Tweed Heads, it could mean that the Pacifique Treize would be well supported for “away” games in these regions.

The Pacifique Treize bid has taken inspiration from the success of PNG Hunters in the Intrust Super Cup competition and the rise of the Toronto Wolfpack from Canada which progressed quickly from bid concept to the European Super League in a very short space of time. A close eye will also be kept on the progression of the Kaiviti Silktails from Fiji, who embark on their own similar journey to Pacifique Treize as of the 2020 season, albeit in the New South Wales competitions as opposed to the Intrust Super Cup.

“We are looking forward to the engagement process with the Intrust Super Cup officials and other relvant stakeholders to meet the guidelines required for entry – we believe in this project and we are confident of our success” Pacifique Treize Communications Director, Laurent Garnier stated.

Mr Garnier also commented, “This will be a real advancement for the competition as we seek to bring a new, interesting product for the fans and we hope to engage with the Australian South Sea Islander community so that we can create a great atmosphere for the fans at the away games as well as the home ones.

“As the competition grows to 16 teams, we are confident that we can provide the added value that the league is seeking,” Mr Garnier said.

Fans are encouraged to visit www.pacifique13.com and to “register as a fan” and to be a part of some amazing upcoming promotions and engagement opportunities, including the competition to name mascot and logo competition in late 2020.