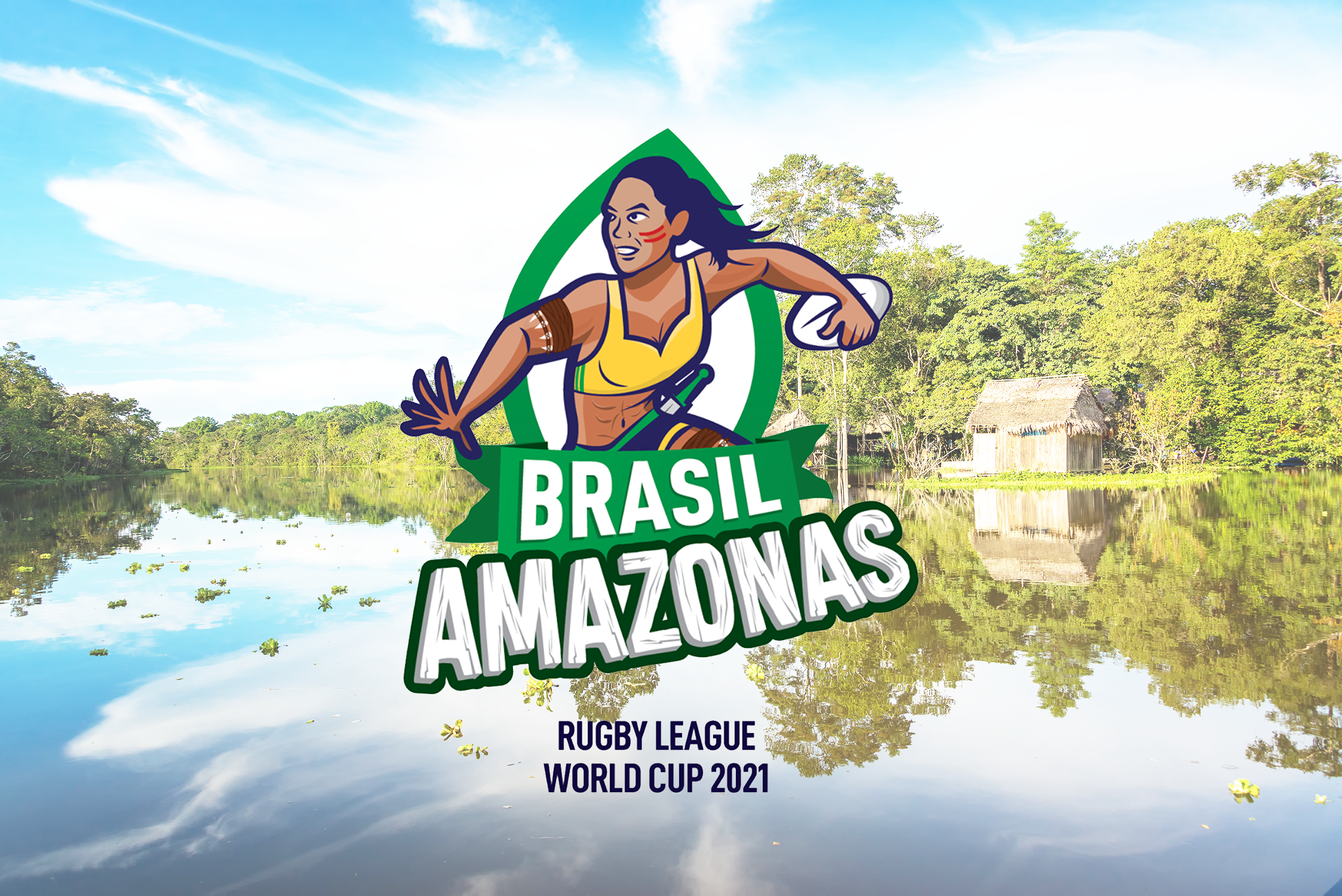 Brazil Rugby League has today revealed its logo and mascot for its history-making appearance at the 2021 Rugby League World Cup in England.

The pioneering women – the first team from Latin America to qualify for the game’s showpiece – will be known as the Amazonas, commonly referred to in English language as the ‘Amazon Warriors’.

A logo has also been unveiled for the Amazonas, incorporating several key components:

The main consideration in naming the team the Amazonas was to reflect strong women of character, prepared to fight for a cause, unafraid to challenge traditional gender roles.

The Amazon Warriors are also recognised in popular culture around the world, helping to create awareness of Brasil’s arrival at the elite level of rugby league.