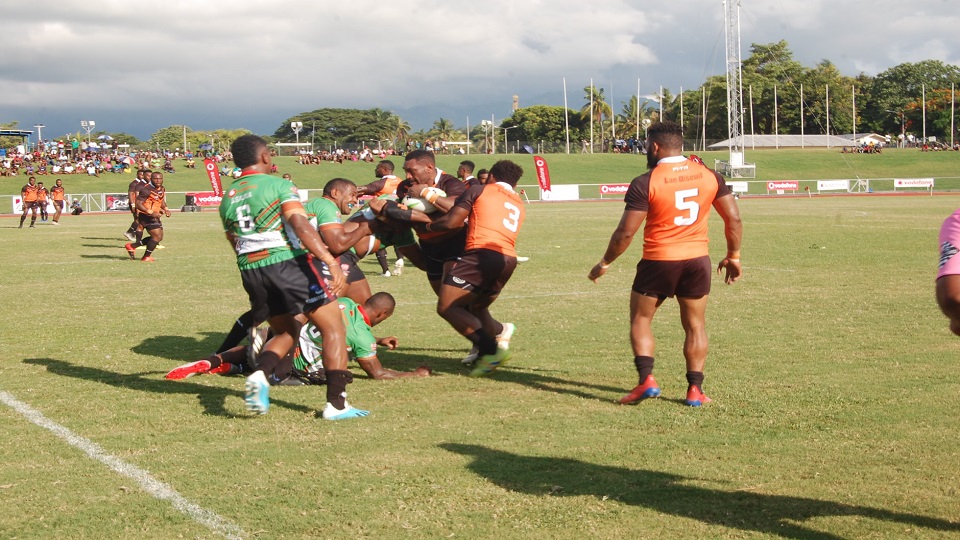 The Tigers, who won the 2017 and 2018 Melanesian Club Championships, ensured Papua New Guinea kept a stranglehold on the Fiji – PNG Club Championship, dominating the match defensively, and only conceding one try.